We love going on tours at new destinations. It’s a good way to learn about the destination and receive tips from local guides. One of our favorite tours is a bike tour. In our opinion, it’s great because it combines a physical challenge (More or less, depending on the tour) with covering a relatively large area in a short period of time.

Since London is a huge city, we decided we’d rather do a bike tour than a walking tour. We looked for a tour, and after reviewing several companies, I’ve selected BrakeAway bike tours (Link to tour). I’ve seen many positive reviews about it, and the tour itself passes through many locations. It turned out I’ve made a really good choice.

We’ve gone on the tour in the beginning of November and prayed for good weather – Our prayers were answered. We had perfect weather, with blue skies and not a single drop of rain. Hooray.
We arrived at the meeting point at the train station, then walked about five minutes to get our bikes. I liked the tour straight away, as we got cool bikes in pretty colors of light Turquoise or orange 🙂 The group included Roman and I, as well as another family of mother, father and daughter from Holland (The daughter lives in London so the parents came to visit her for the weekend) and our guide, Mike.

The tour included stops at many points of interest, with Mike telling us about the history of each location, among funny, witty stories. We’ve been on many bike tours around the world and I think Mike was one of our best guides. He was really nice, knowledgeable of history and very funny, as well. The whole group enjoyed his explanations a lot and we got to learn a ton about London.

For example, did you know that there was once (During the 17th century) a window tax in England. Meaning, people had to pay taxes according to the number of windows in their house. The assumption was that the more windows you had, the richer you were… It made people bar windows to pay less tax. Some houses have been kept this way where you’ll find sealed windows to this very day (It’s illegal to renovate or damage their appearance). 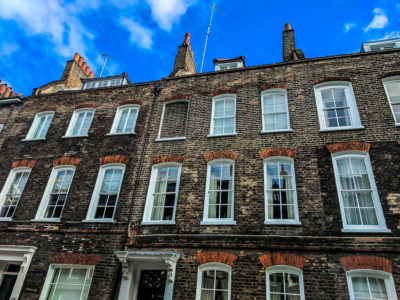 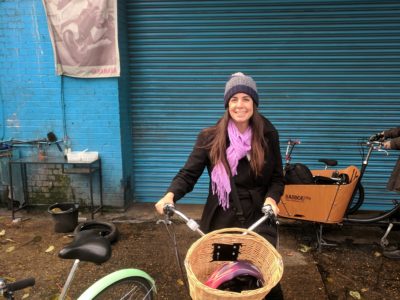 Some of the points of interest on the tour

We stopped by famous sites: The parliament building, Buckingham palace and the London Eye ferris wheel. We stopped by the oldest tailor shop in London, dating back to 1689 where they make wigs for judges (Depending on the type of wig, the price can be as high as 5,000 pounds), they also make luxury suits, evening dresses, capes and more. We stopped at Trafalgar Square and Mike told us funny stories about Henry the 8th.
We passed over the millennium bridge, nicknamed “The swinging bridge”.

On the bridge’s opening day many important people passed over it and the whole bridge shook, so people found themselves crawling over it to cross it safely. Two days later it closed (In the year 2000, as the name suggests) and was only re-opened in 2002.
We even passed by the memorial of Hodge, the black cat, who belonged to the English lexicograph Samuel Johnson who loved it.
We also stopped at Covent garden where we had a twenty-minute refreshment break. 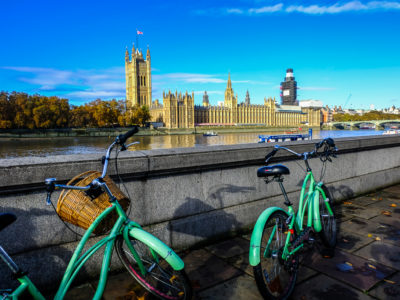 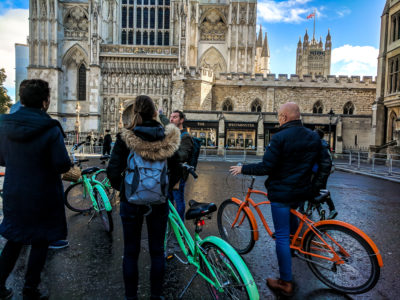 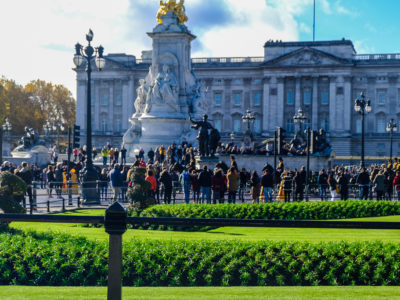 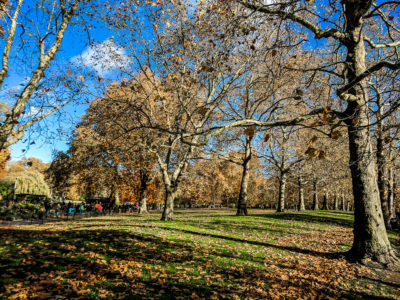 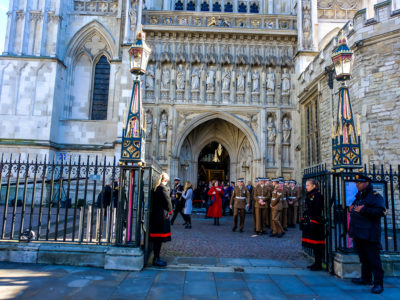 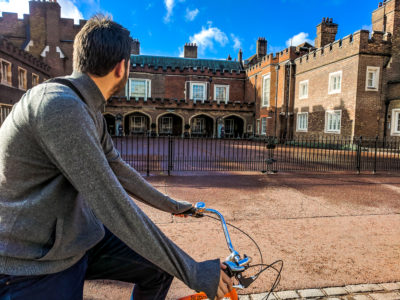 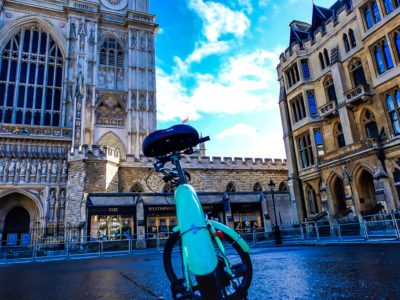 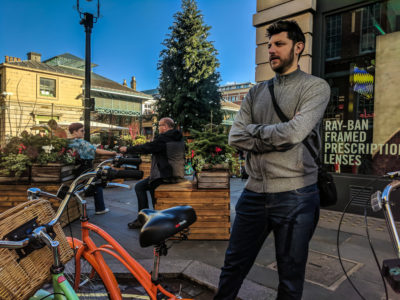 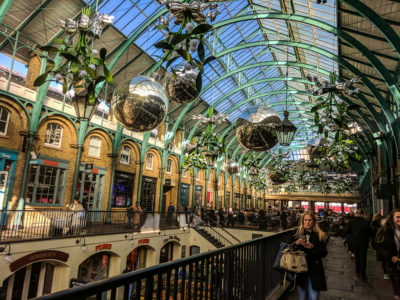 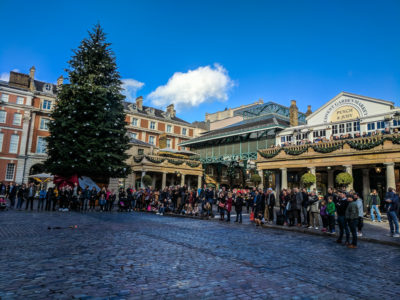 As you can see, we’ve visited both London’s famous locations and the less known ones.

To summarize, the tour with Mike was really fun, interesting and funny. We highly recommend this tour to anyone who likes riding a bike and wants to see as much of London as possible and hear interesting stories about it.

Notes about the bike tour 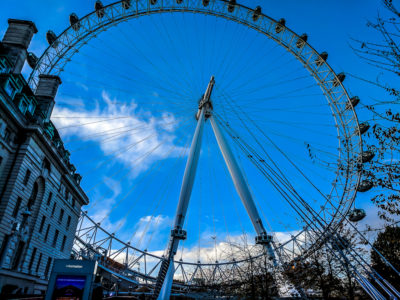 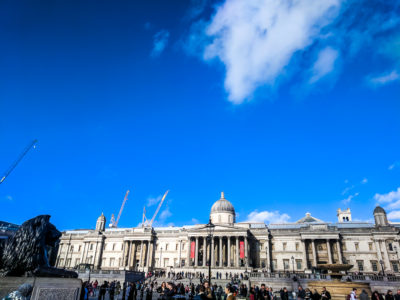 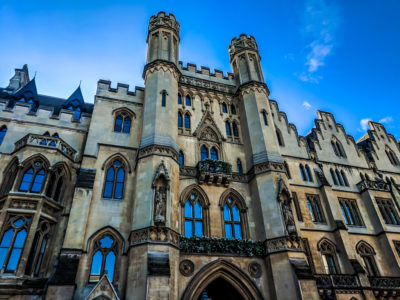 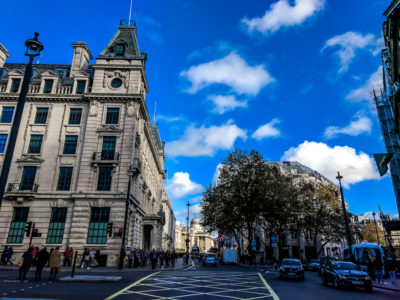