It’s a modern and high-class 4-stars hotel (in my opinion it deserves 5 stars).
It has 5 different types of restaurants: a bistro, a local cuisine, Mediterranean restaurant, a sushi restaurant, and a bar.

We tried the sushi restaurant and it was a great evening. The sushi was incredibly good and was served beautifully, all the other dishes that we tried were great, too, and the service was a 5-stars service.
To read more reviews about Mediterranean beach hotel 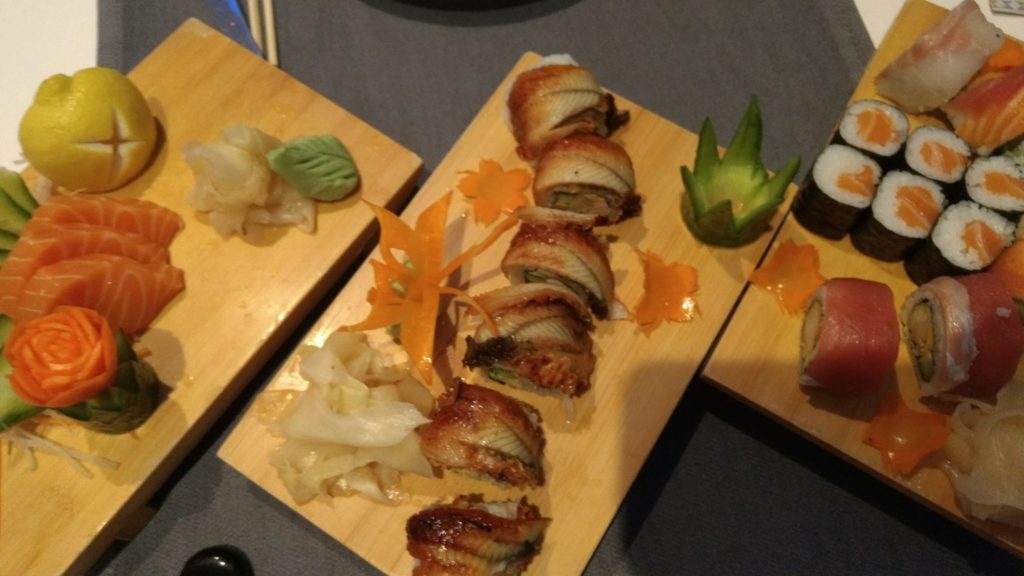 At the hotel there is an outside pool, and an inside pool. A spa with Jacuzzi, hot sauna, and steam sauna. The entrance to the spa cost 8 euro per person a day.
There is a modern and new gym, it’s not big, but it has all you need.

Every day from 17:00-19:00 it’s happy-hour in the bar, so there are special cocktails and wine in 50% discount. We tried two cocktails that were awesome.
The breakfast is a rich buffet with a big variety of food.

In the pool area there are electronic game machines and a ping-pong table. In the yard there is also a playground for kids. There is also a babysitting service in the hotel and tanning beds in the beach

There is an option to rent a bike for a day, three days, or a week. The bikes are well maintained and it’s nice to travel with them in the city. 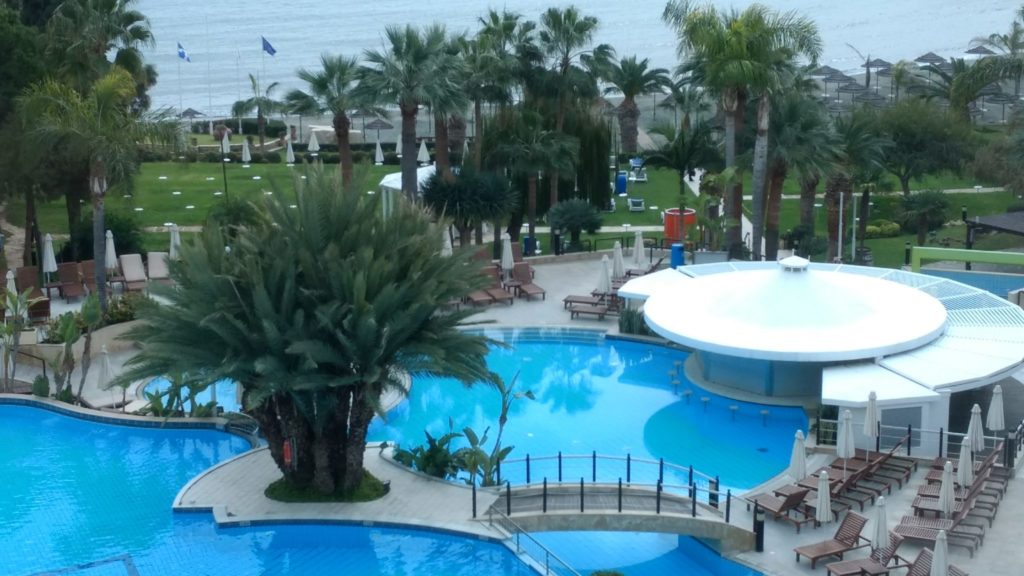 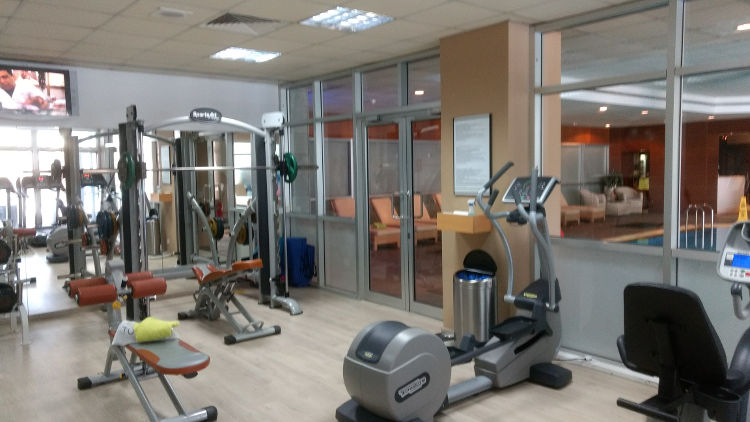 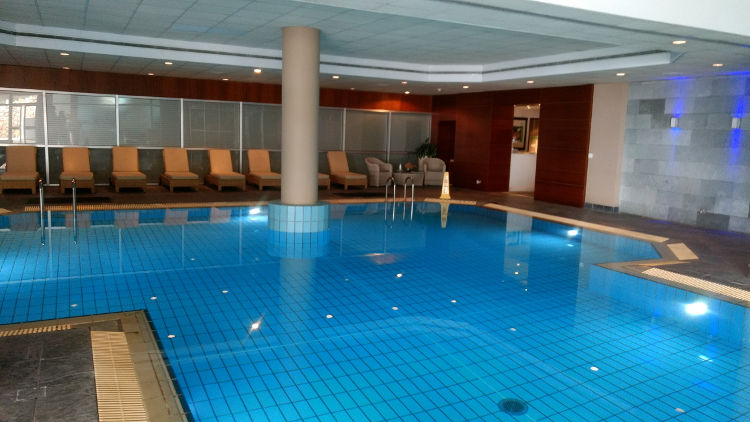 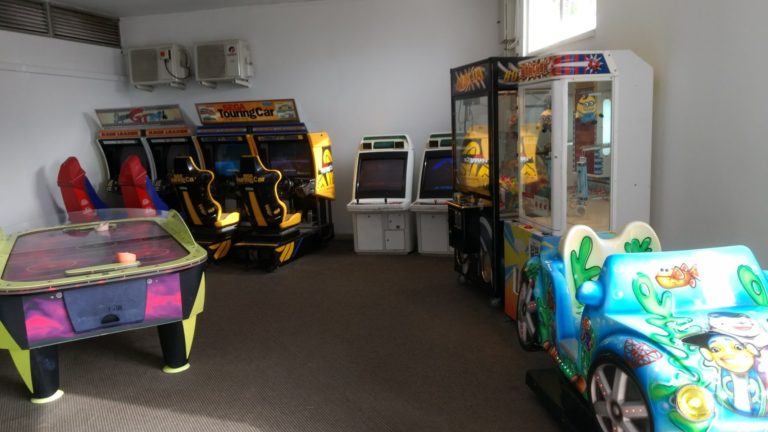 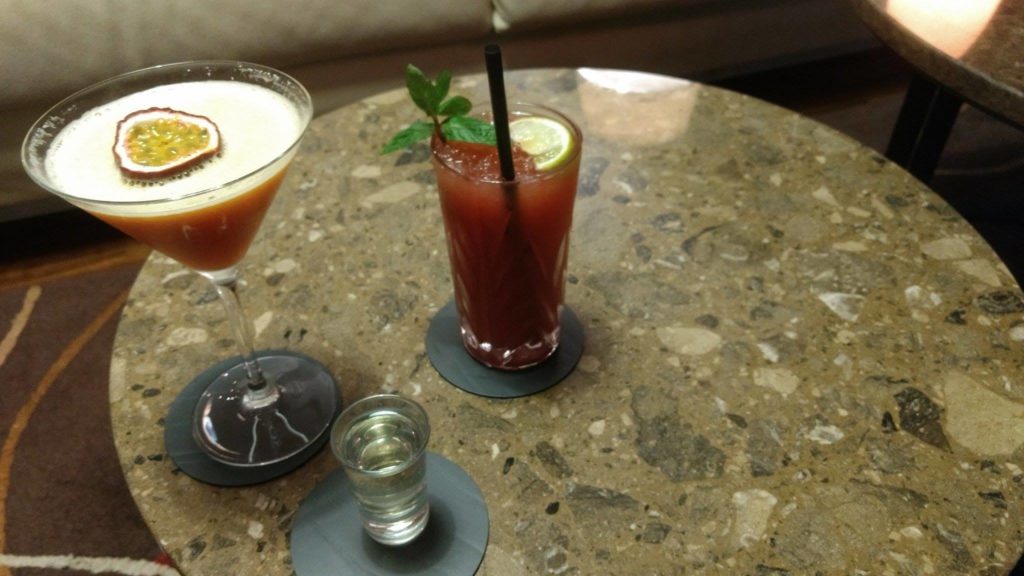 Things to do in Limassol

An archaeological site of one of the most ancient monarchies of Cyprus. The city was ruined by an earthquake and now there are only remains that were found during archaeological digging. According to mythology the site was built by the king Kinyras.

You can get there by bike, bus, taxi, or walking .
The distance from the hotel I recommend is 2 km.
From the old city its 11 km 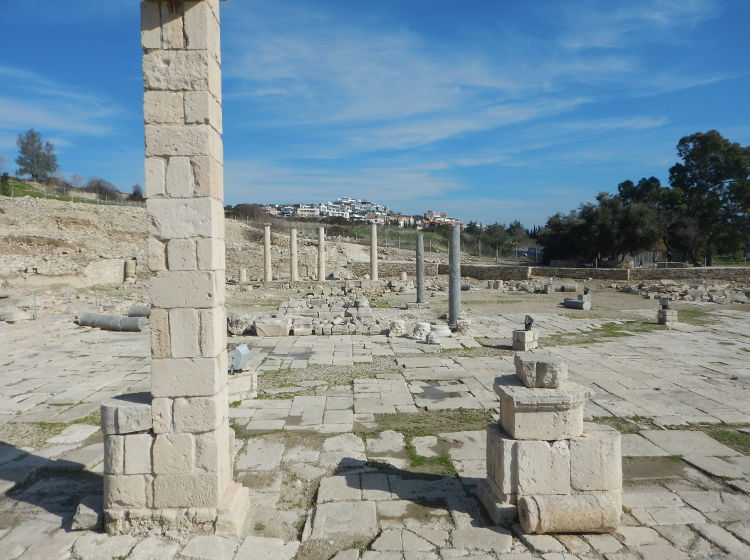 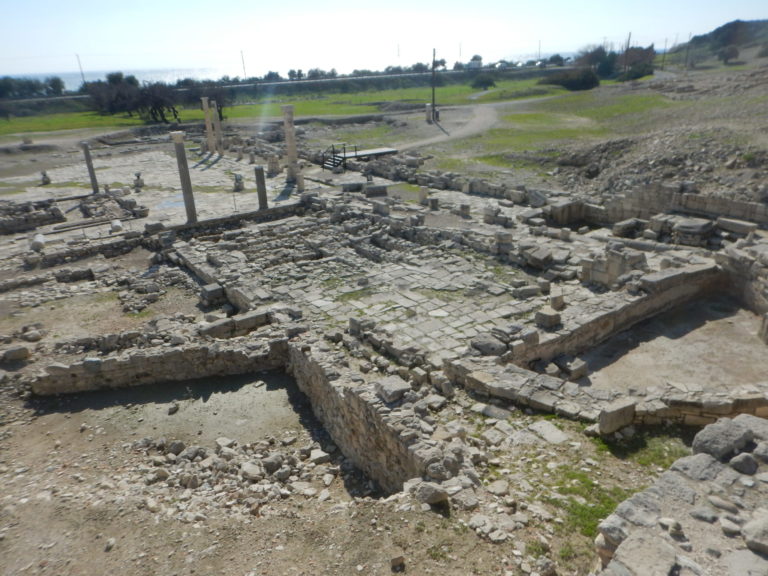 The promenade in Limassol is really nice and you can do jogging there or just walk and enjoy the breeze. It’s forbidden to cycle there 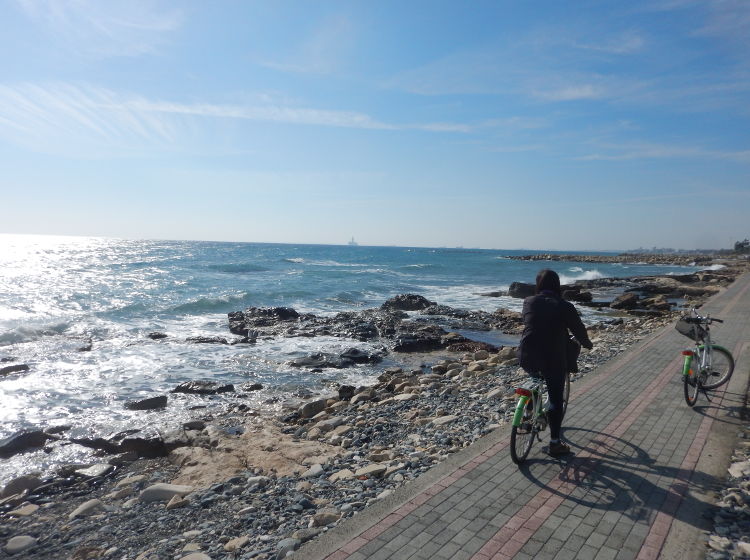 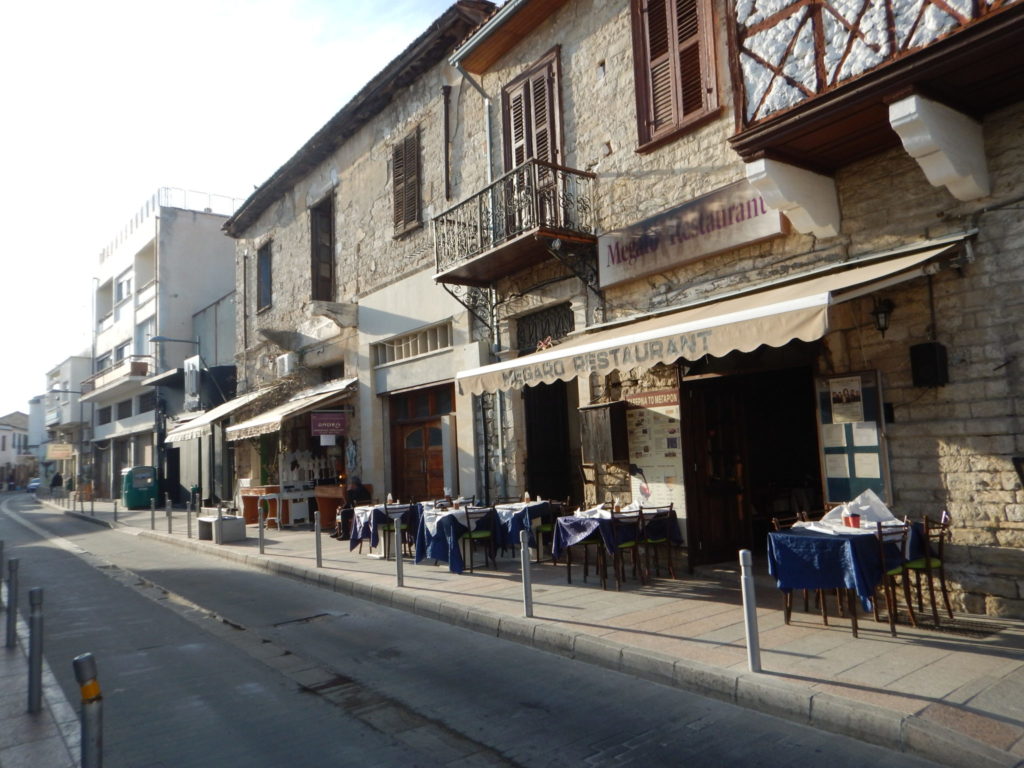 A cool place to hang around. It’s full of bars, restaurants, and coffee shops. We ate there at lunch in a restaurant called Noodles House. The food was good.

You can get there by bike, bus, taxi, or walking. The distance from the hotel I recommend is 9 km. 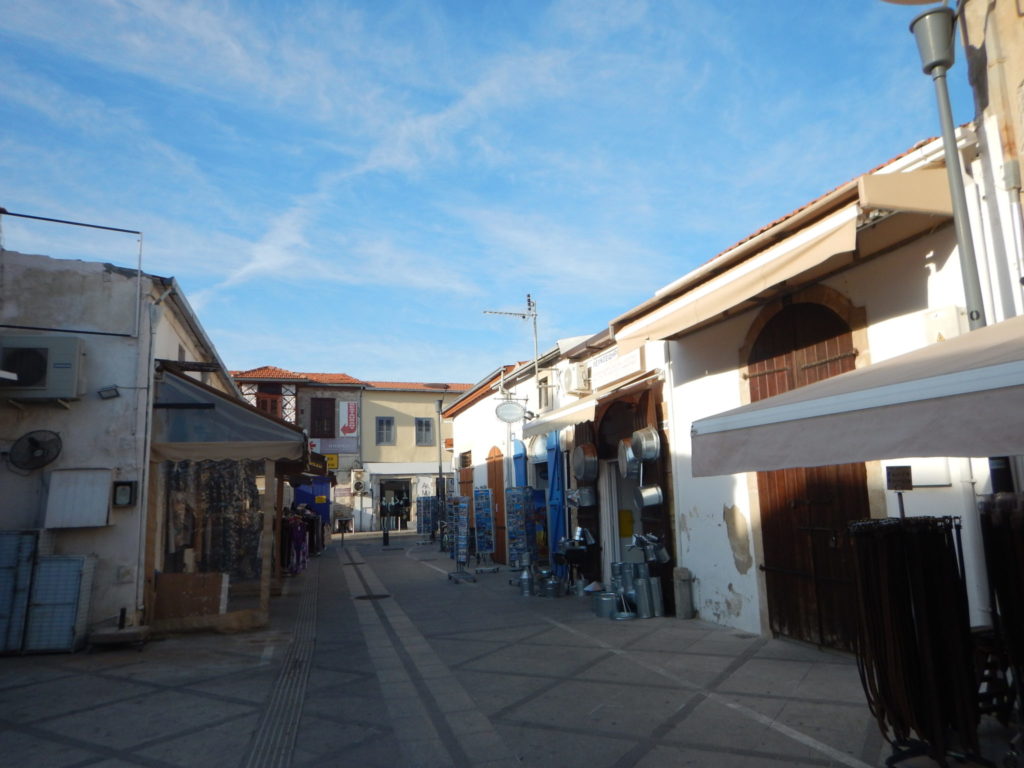 Near the main road there is a bike trail that is almost all the way from the hotel to the old city. It’s really nice to cycle in Cyprus.

You can rent a bike from the hotel or another way (more convenient in my opinion) is to rent bikes from bike stations that are spread along the way. That way, if you feel tired of cycling you can return the bike to one of the stations and take a bus or taxi back to the hotel. 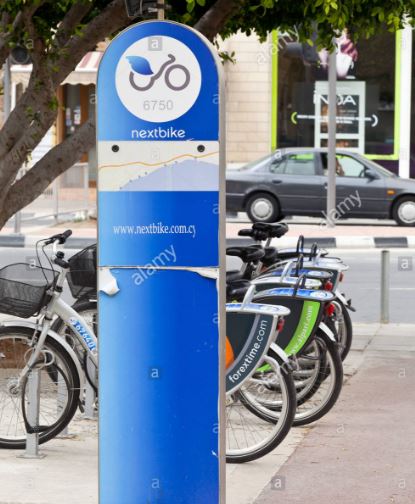 The castle is located in the old city. It’s an impressive castle that was built in the middle ages and since then has been renovated a few times since it’s passed several conquests and earthquakes.

Until 1950 the underground room and the first floor were used as a jail. Since 1950 it started to use as a museum. Presented there coins, arts, weapons and more.

From the outside, the castle looks pretty small but from the inside it looks big and there is also a lot to the city/ it also has a nice balcony with a view of Limassol. 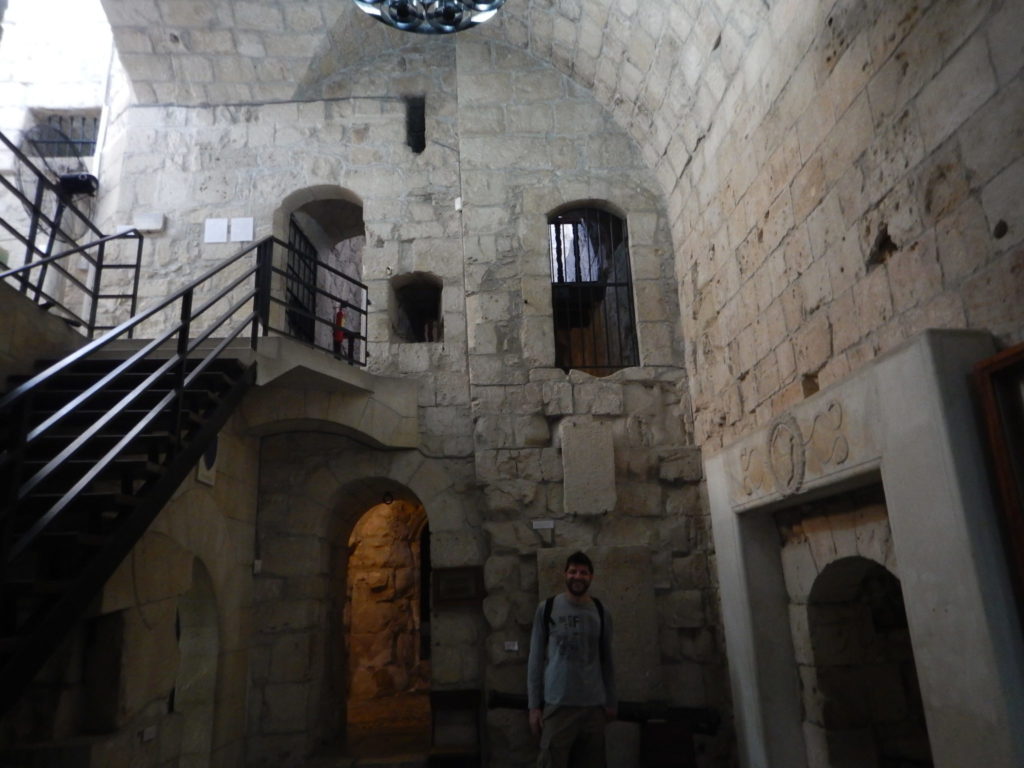 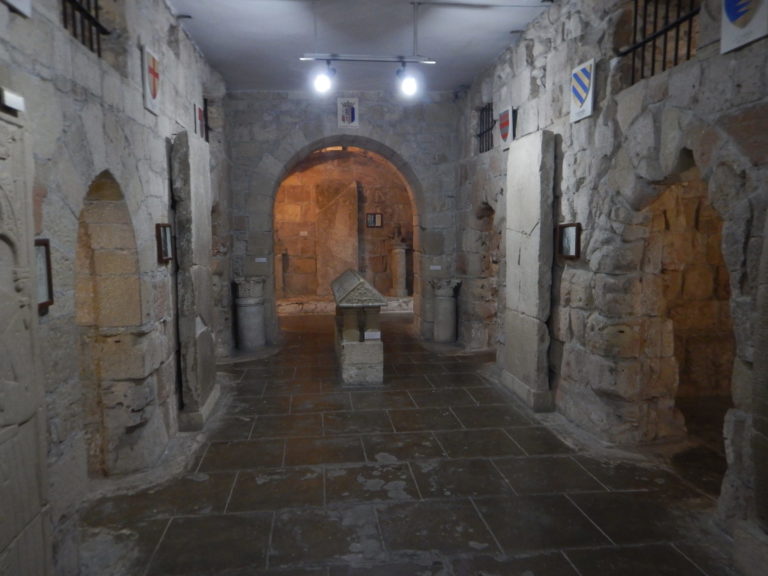 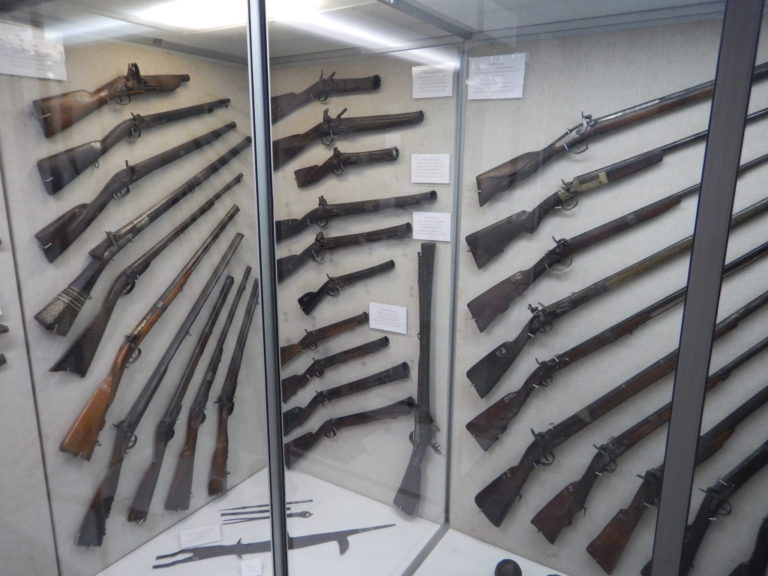 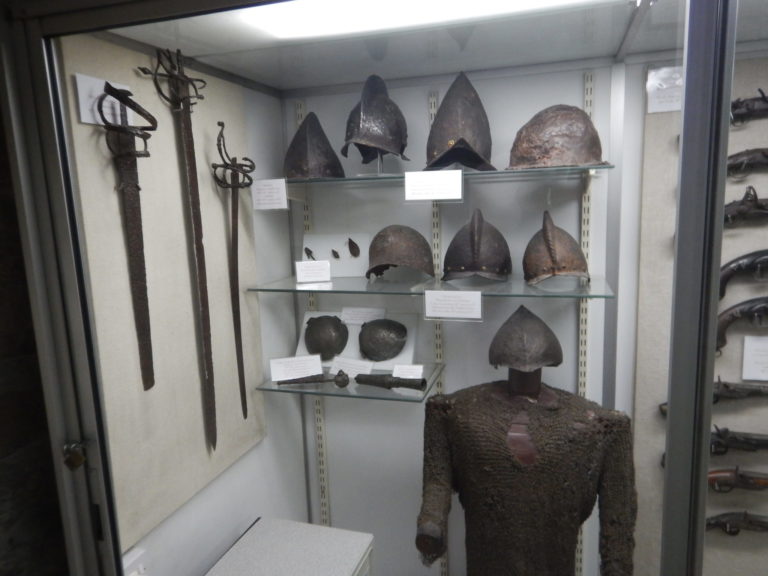 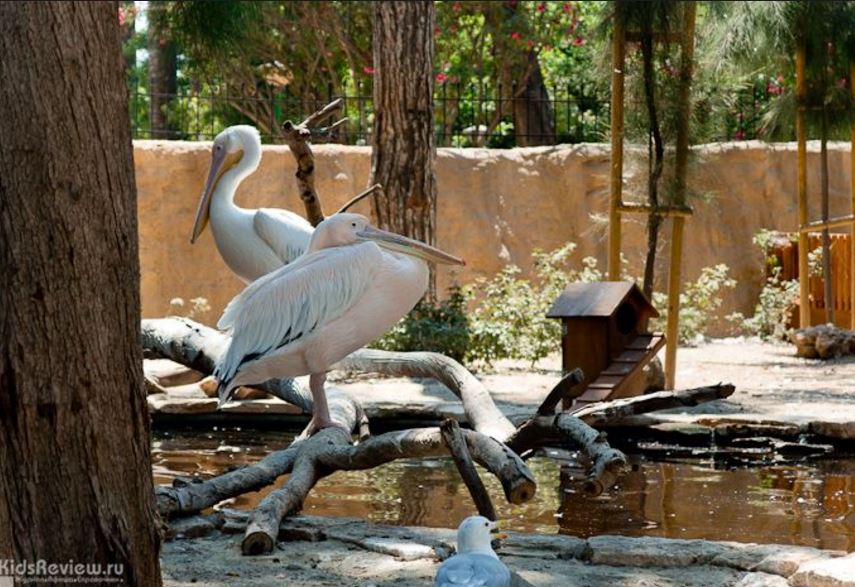 A great store with many types of nuts, chocolates, dried fruits, and so many more. It’s worth it to enter here to see all the selection. We bought the almonds with honey and the caramel cashew. So addictive 🙂 You can ask to taste a sample before buying. 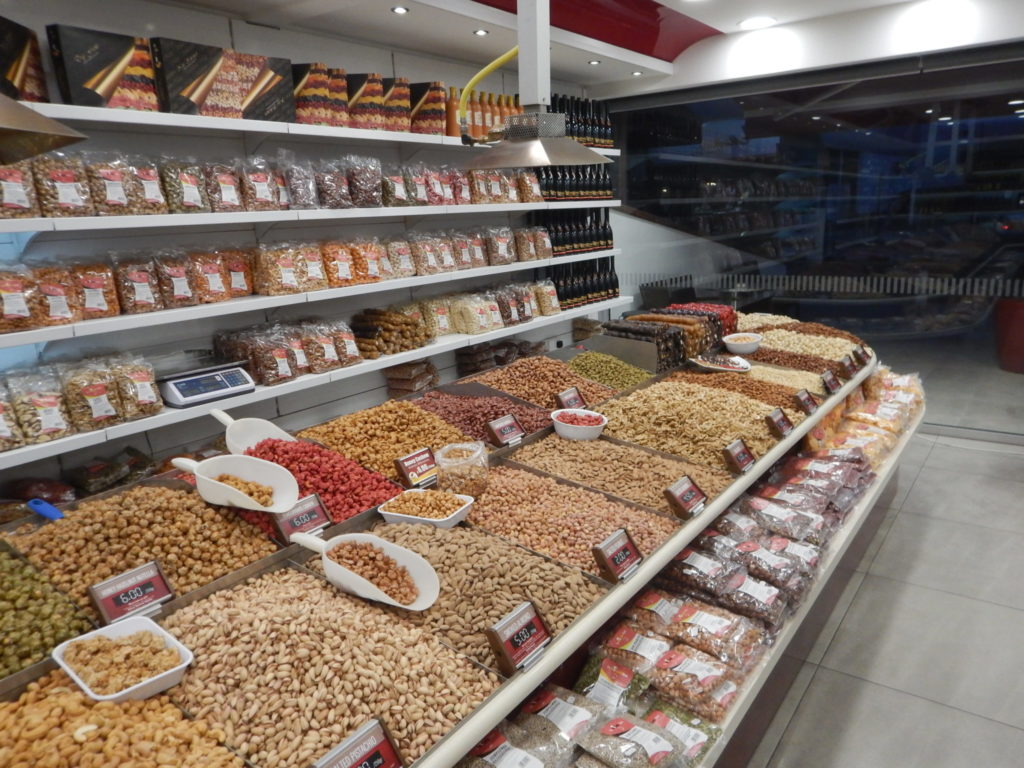 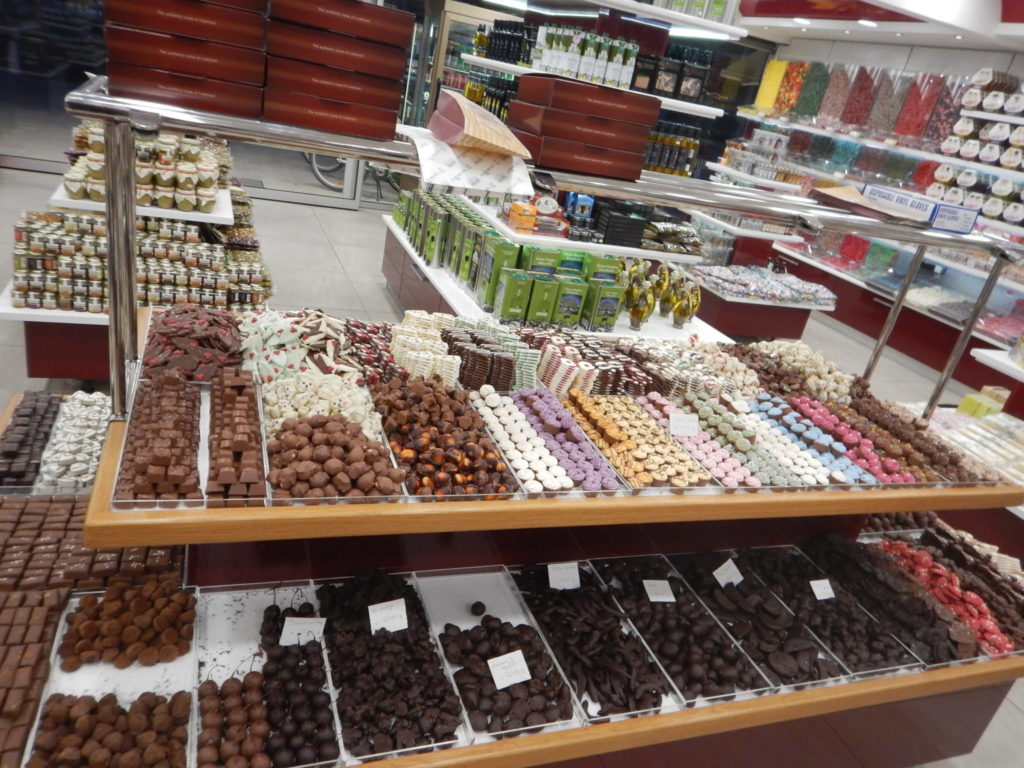