Romania is a gorgeous country, full of landscapes, nature, good food, friendly people, and so much to see and do. Oh, and it is a cheap destination so that makes it even better.

We landed in Cluj Napoca and returned from Bucharest.

Landed in Cluj Napoca and picked the car that we booked in advance (post about how to rent a car for cheap). We drove to the city and did a check-in into a lovely apartment hotel in the city’s center Aparthotel Gutinului.

After that, we went to eat lunch in a nice restaurant-bar and then we went to visit the botanical gardens. They were so beautiful. We wandered a little bit in the city center and then drove to a local traditional restaurant. The dinner was really good. Before ending the day we went to grab a drink in a cool bar designed as a laboratory. 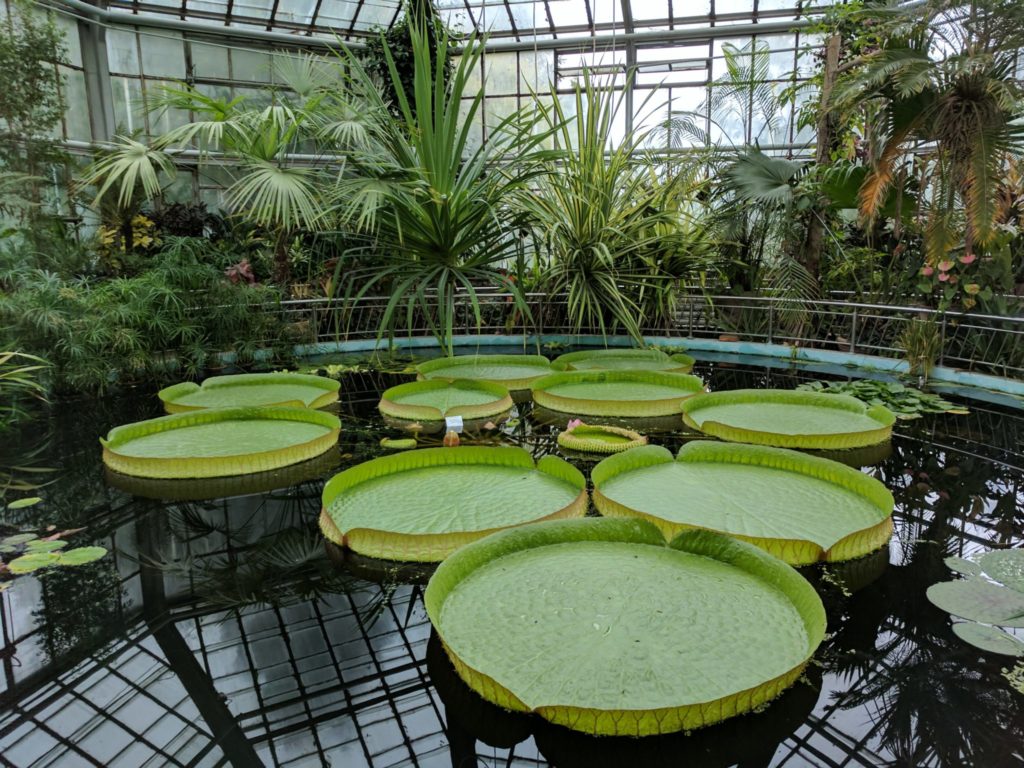 We went to eat breakfast in the central area which has many restaurants and coffee shops. After breakfast, we continued to a viewpoint of the city and then we drove to the Salina Turda Salt Mine. About an hour driving. The mine was absolutely stunning.

It has many attractions for adults and for kids (post about Salina Turda Salt Mine). After the visit to the salt mine we continued to Brasov. A three and a half hours ride.

In Brasov we booked an Airbnb apartment in the city’s center. We left our things there and went to a free tour at 18:00 (this free tour is given every day at 18:00). The tour was about two and a half hours long and was very interesting and informative. After the tour we went to an amazing Italian restaurant (one of the best restaurants we went to during the trip). 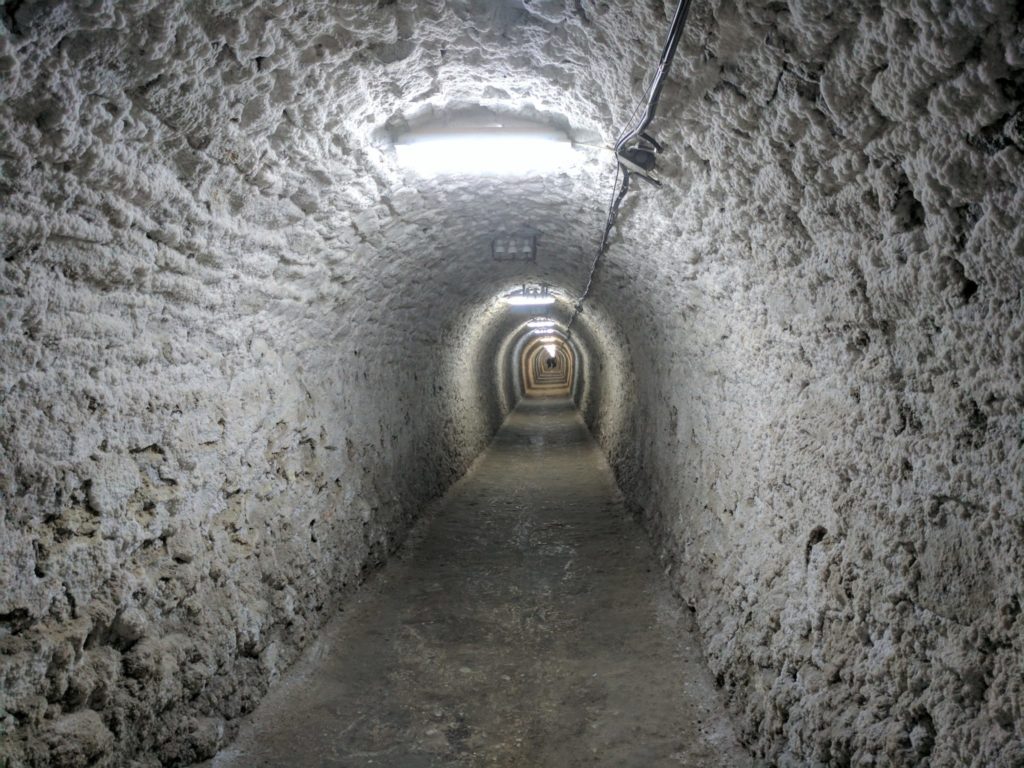 We went to the cable car in Brasov. We went up and there was an incredible viewpoint of the city (post about Brasov). Then we went to the gym and later continued to a royal guest house in the Brasov province. About one hour driving.

We booked the Prince’s cabin and it was one of the most beautiful cabins we’ve ever stayed in. In the evening we ate dinner in an elegant wine cellar with the other guests. All the dishes were served at the middle of the table and we drank a lot of good wine. It was very nice to meet the other guests and to talk with them and we had a great night. 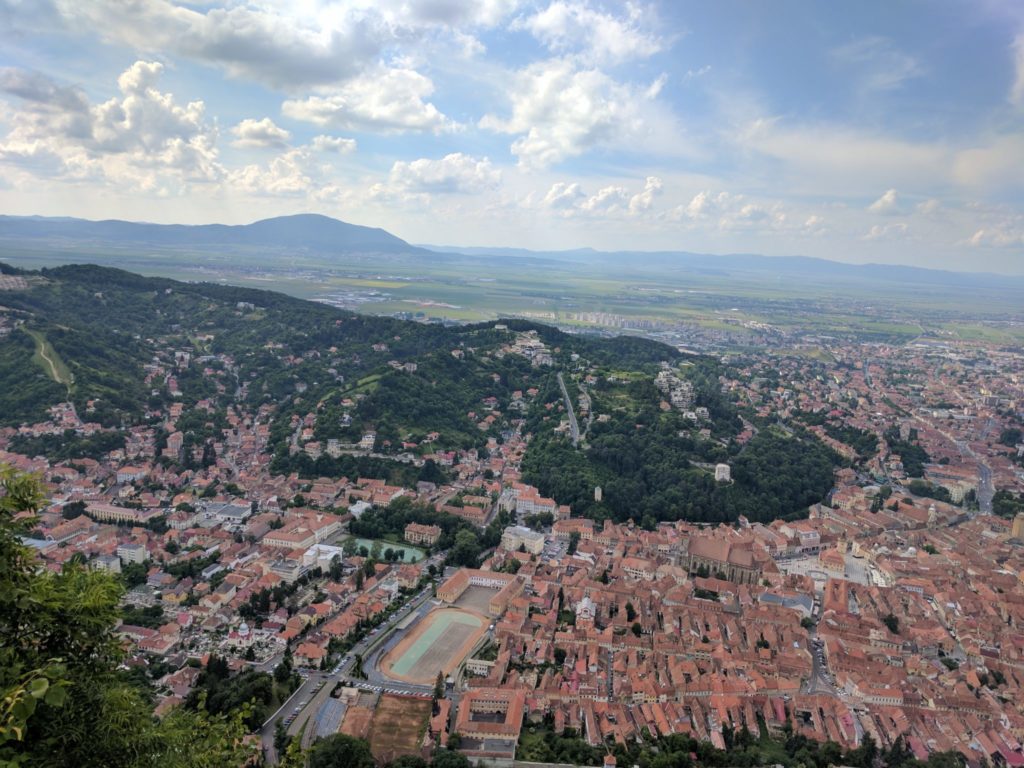 We ate breakfast in the guest house’s yard with the other guests on picnic tables. The cabin cost us about 150 euro including dinner & breakfast. There is also an option to pay around 200 euro to also include lunch and a day activity like horse-riding, a trip to the lake, and more. From there we drove to an isolated cabin in the woods that we booked through Airbnb.

We bought some ingredients on the way. When we arrived at the cabin we had a BBQ in the yard. We loved the cabin. It cost us about 100 euro (post about the two cabins). 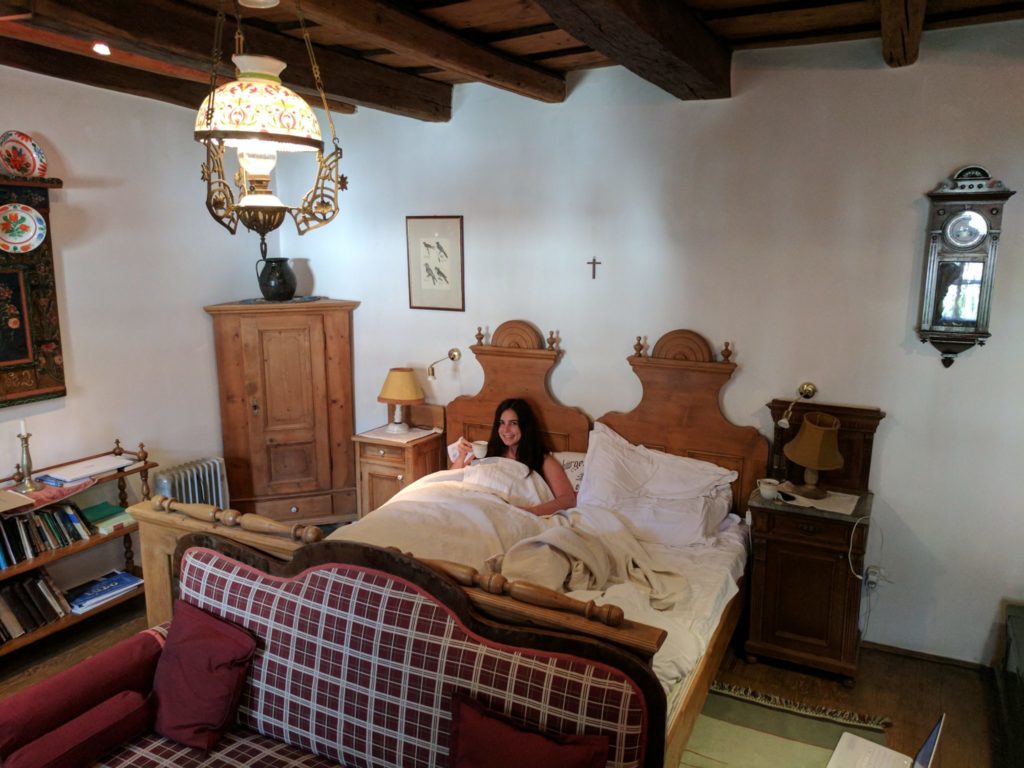 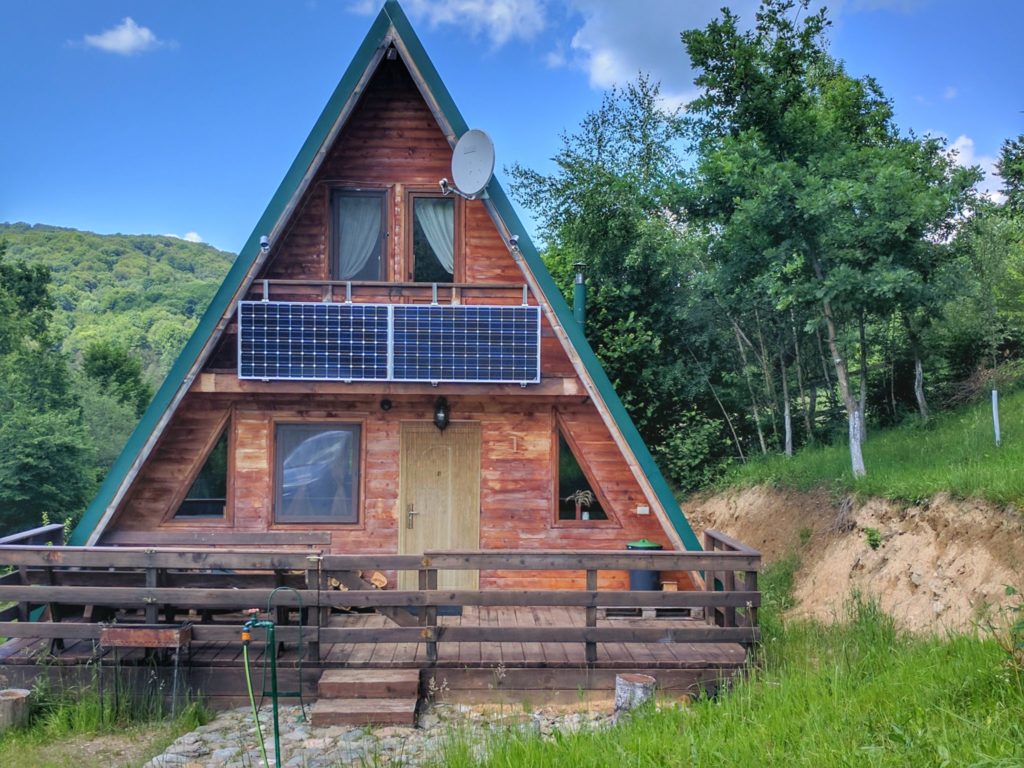 We drove to the gorgeous Lake Saint Anne. A two hours ride. We went up to a viewpoint, then we had a picnic near the lake and hiked a little bit around there. 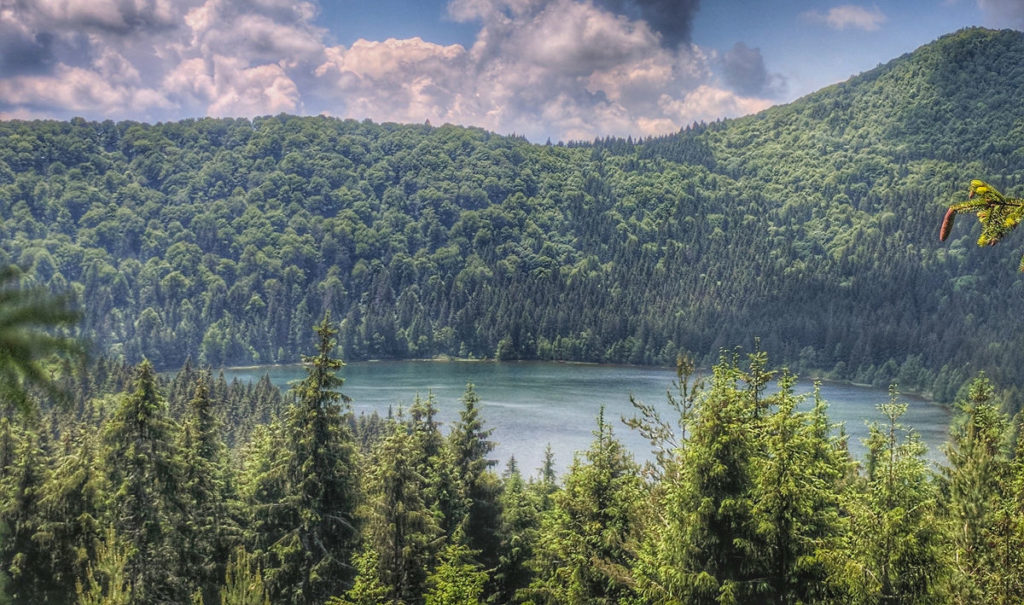 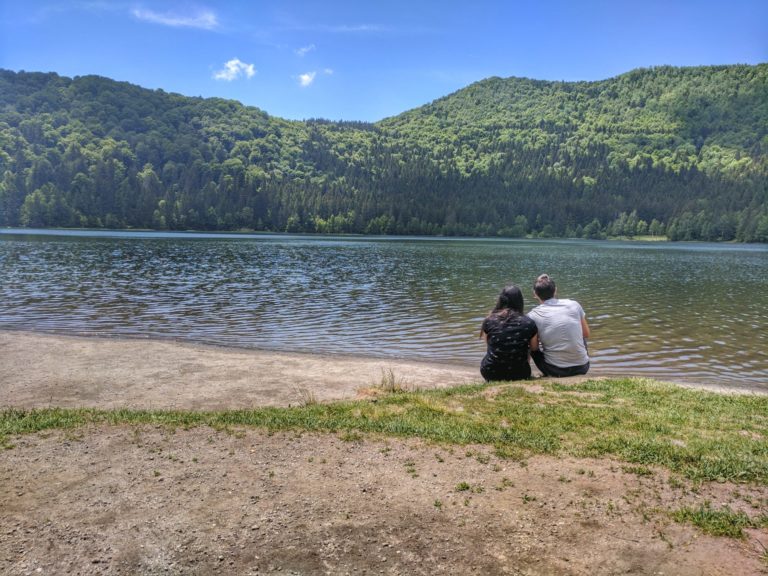 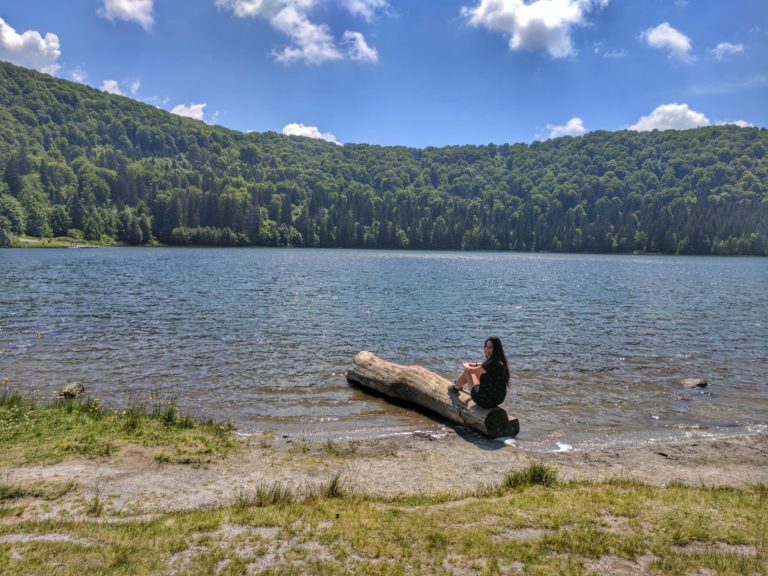 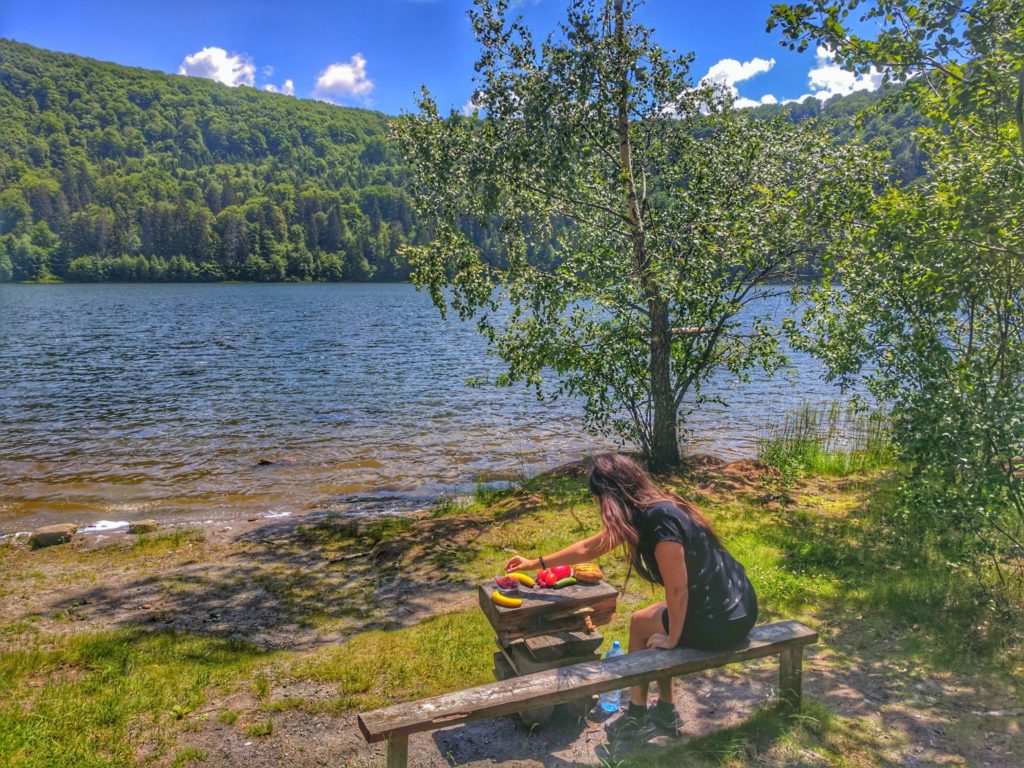 We continued our journey to Sinaia. In Sinaia we booked a boutique hotel Pension Casa Teo  and because we were the only ones there we were upgraded to a suite. Yay!!

We ate lunch in a Serbian restaurant and in the evening we went out to an Irish bar (post about Sinaia). 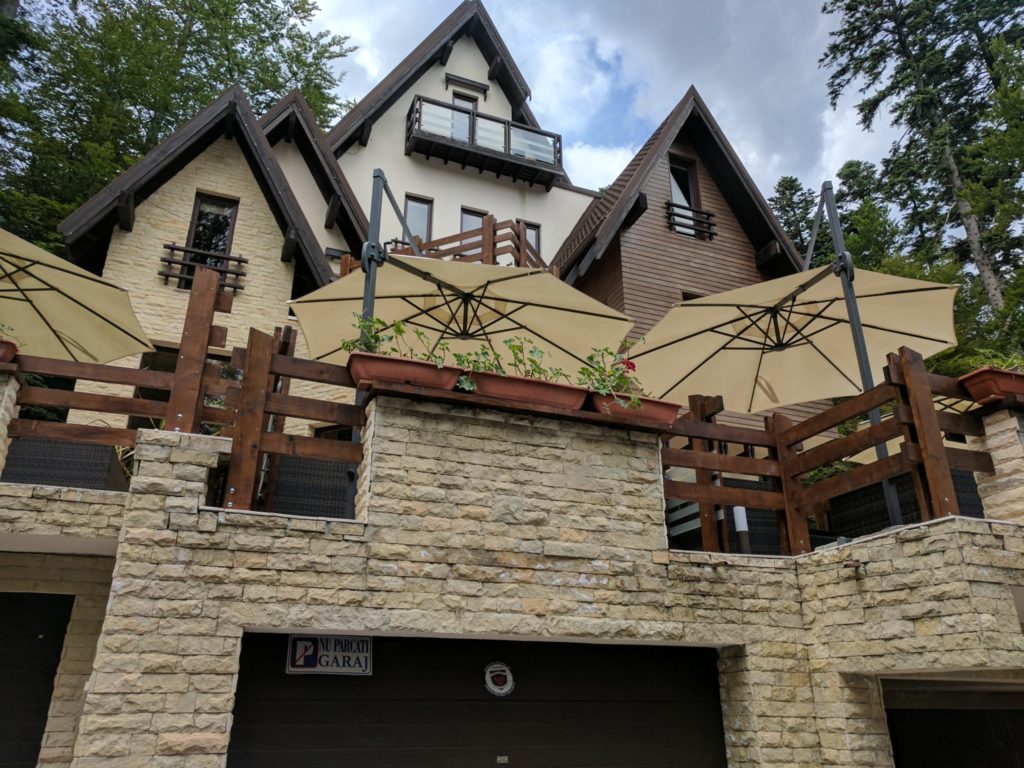 We went up 2000m’ in a cable car. There were breathtaking views from there. But it was really cold. I recommend to bring warm clothes with you for this ride and also a wool hat to protect your ears from the wind.

From there we continued to Peles Castle; a castle that looks like it was taken out of a fairy tale. Afterwards, we drove to Bucharest, returned the car to the agency, and went to the apartment near the old city. In the evening I went to get a Thai massage and after that we ate in a Japanese restaurant. 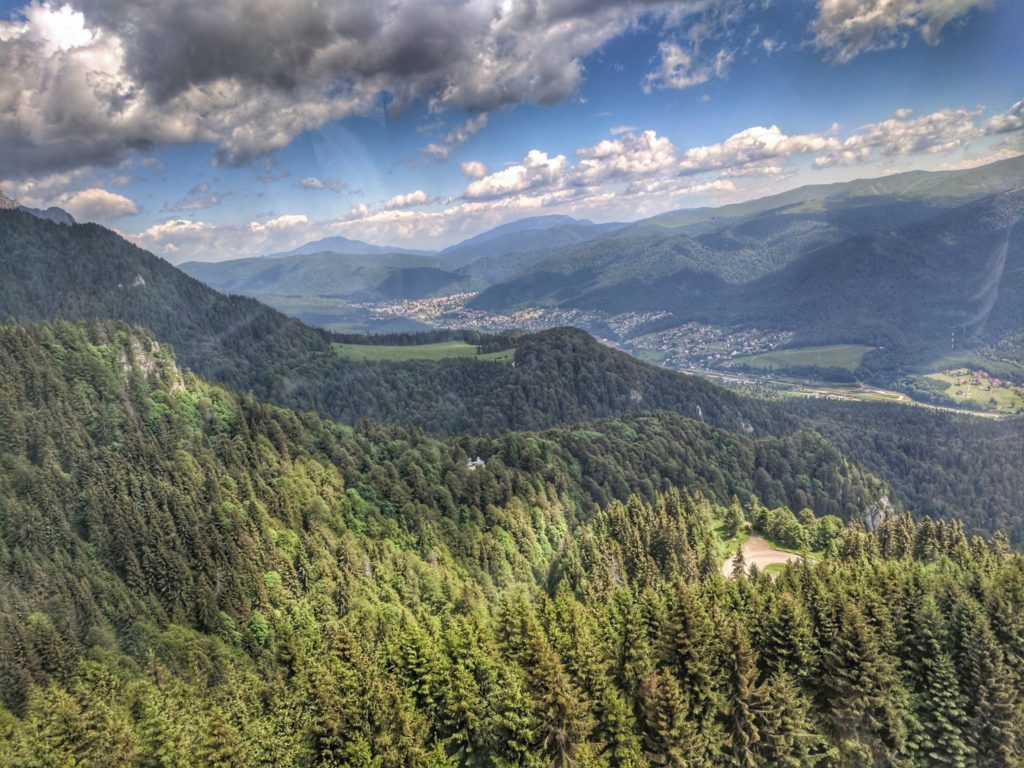 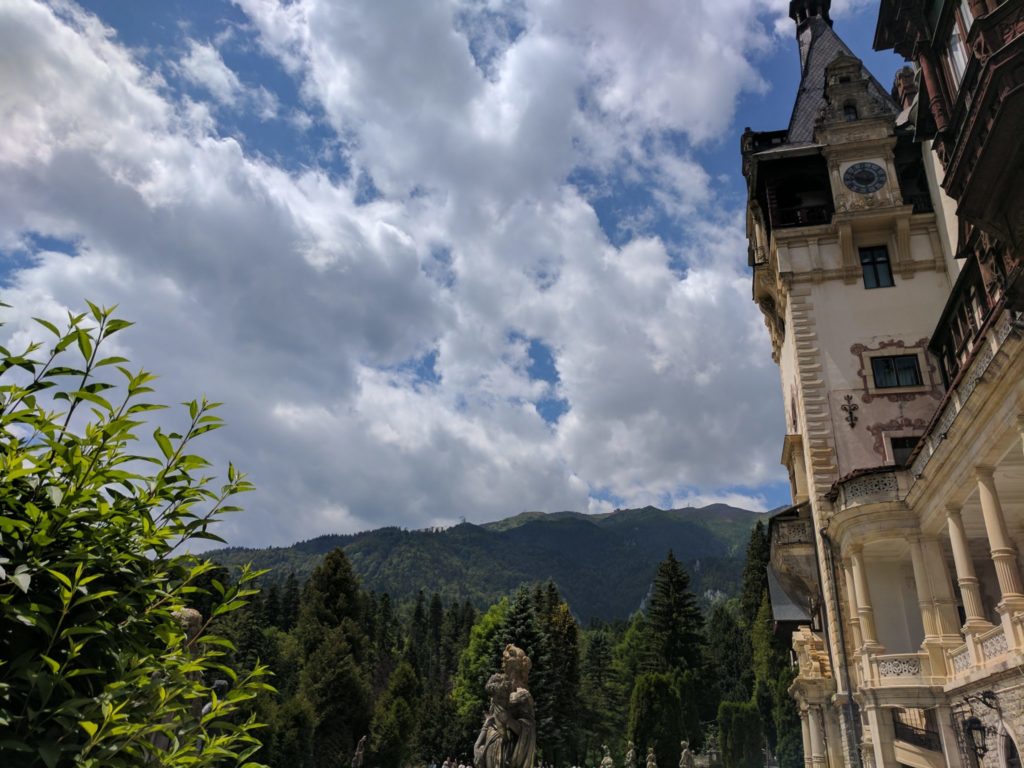 We stayed in Bucharest. We had two tours there; one that was free and the other was a graffiti tour. We went to the biggest park, to a dinner at a local home, to great restaurants and coffee houses, and in the evenings we went to the bars area. There’s an insane nightlife scenery there.

To sum it up: we had a blast in Romania and during the entire trip. 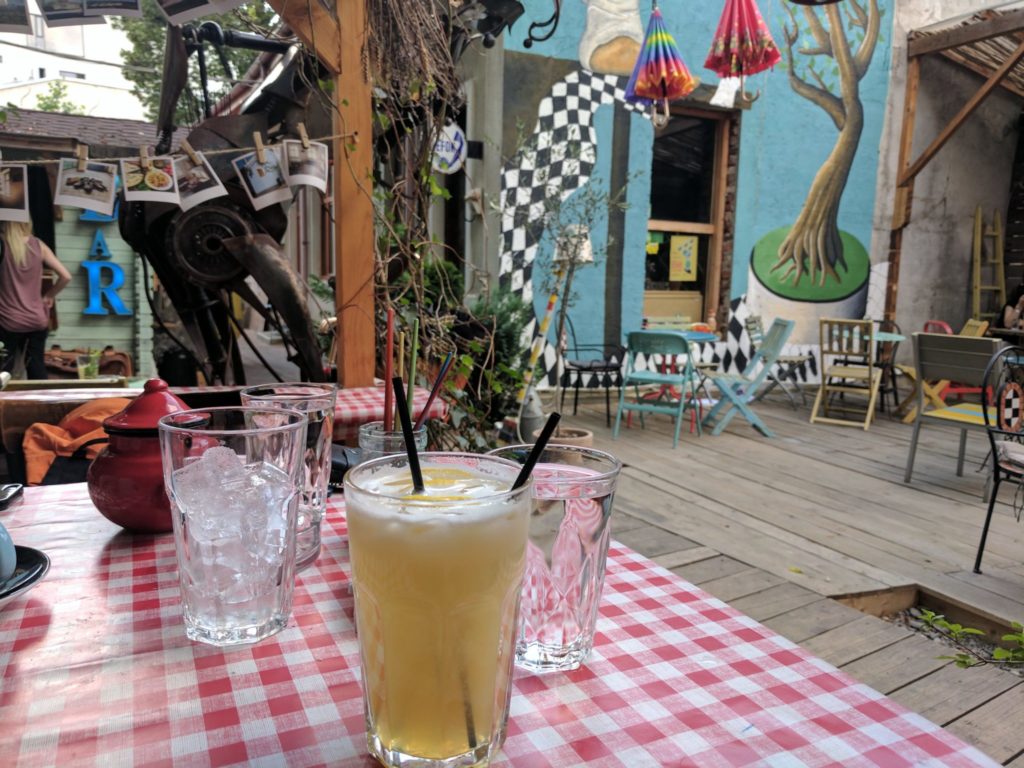 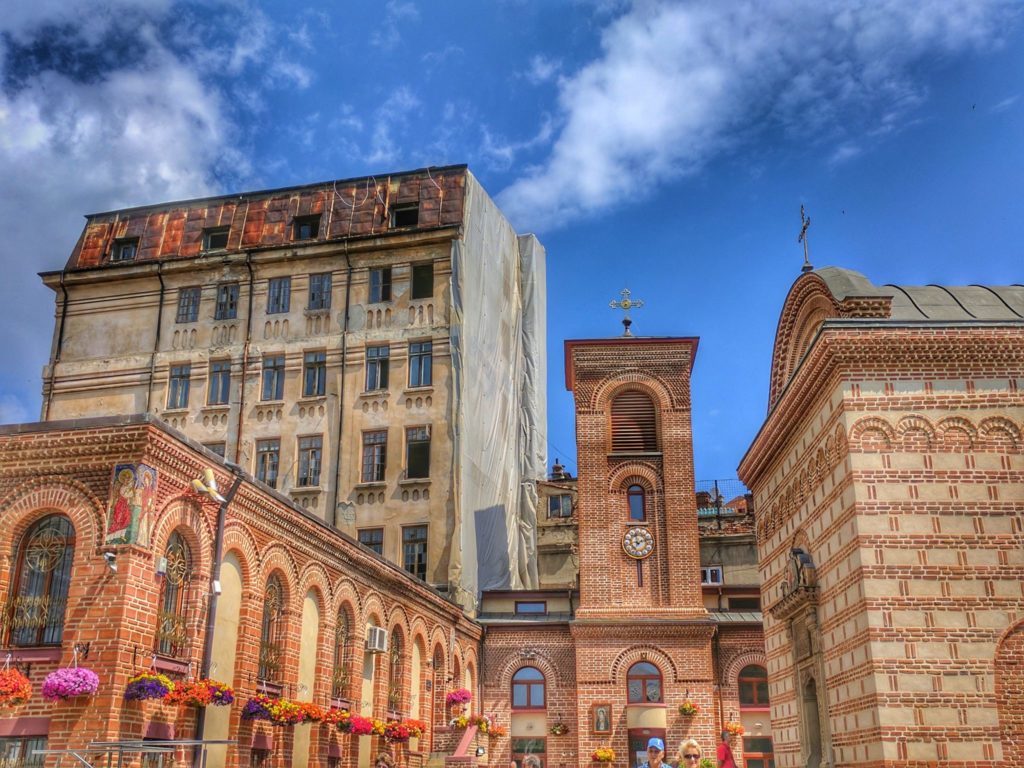