Want to travel to Vietnam but don’t know when is the best time? Debating whether you want to go North or South? Then you’ve made it to the right place. In today’s post I’m going to share every detail of Vietnam’s weather to help you pick the perfect date for your travels. 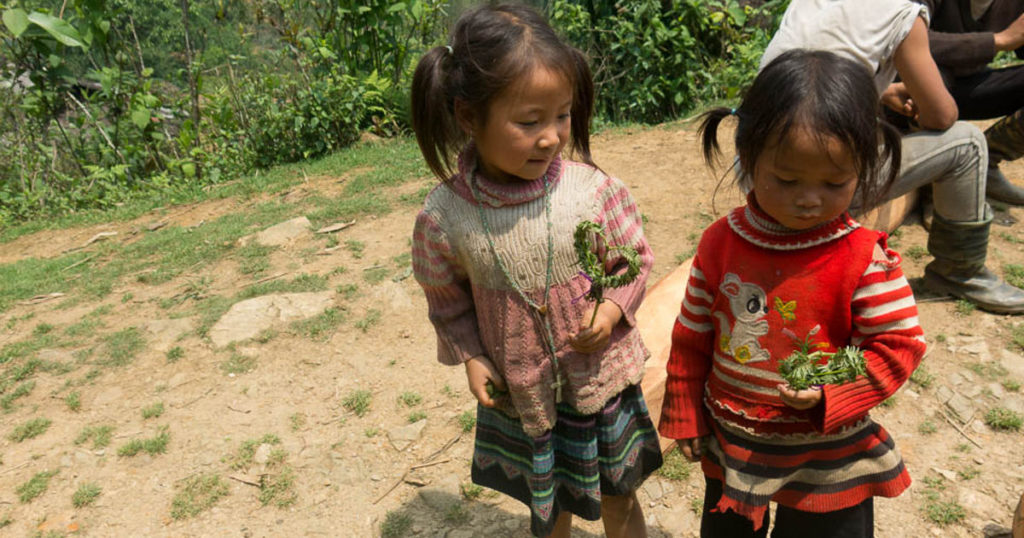 When is the best to travel to Vietnam?

The best time during the year to go is in the Spring (February-April), and in the Fall (August-October). The temperatures aren’t too high and it doesn’t rain too often.

During the spring time in March and April the rain goes away in all locations and the temperatures are perfect. In some places like Sapa it might still be a little chilly. If you’re planning to go on November or December so the best decision would be to start in the North and make your way down South, before it gets too cold. 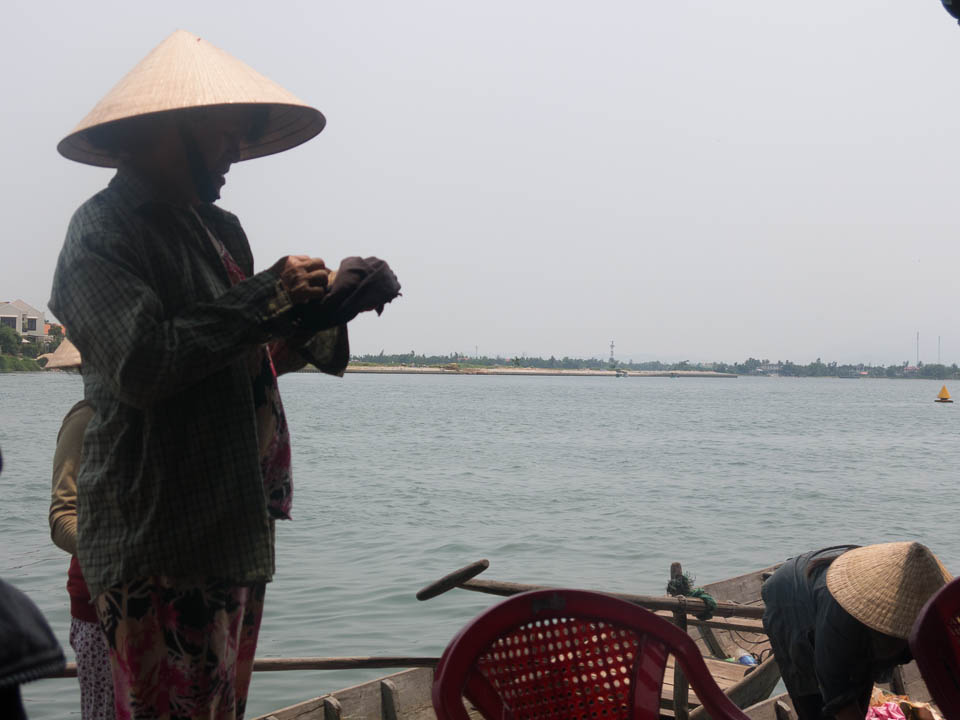 The temperatures in Sapa could go up to 29 degrees celsius in the summer, and in the winter it gets freezing. The humidity is usually high and ranges between 75%-90%, and especially during July and August.

If you do happen to go in the colder months, don’t forget to pack a coat, gloves, proper shoes and a hat. But don’t worry. Even if you forget to bring some warm clothing then there are a lot of traveler stores where you can go shopping, and they have reasonable prices.

The temperatures during the summer in Hanoi (May-September) run on average to about 32 degrees celsius, and rain is pretty common. Those tropical rains will catch you out of nowhere. The rain usually falls in the afternoon, and even though you could be completely drenched as well as your surroundings, the summer counts to have the highest hours of sunshine on average.

The chilly winter brings some fog and clouds, yet not a lot of rain. The average temperature in the winter is 17 degrees celsius.

The best time to travel is in October and November, that’s when the average temperature is 21 degrees celsius with less rain and a lot of sunshine.

Assuming that you are going to Hanoi during the summer when it rains, there is a lot of other things to do indoors. There are museums, malls, and you can even take advantage of the fact that you’re in Vietnam and take a cooking class.

Halong Bay is usually really foggy, which makes your visibility limited, but it adds a mysterious vibe. If you want to go when it isn’t foggy, then I suggest going anytime between March and May, when is sky is usually blue.

During the summer, from May-November, the days are warm and humid, and it usually rains in the afternoon. The winter gets cold, so if you want to go, then the perfect time is between Match-May, or in the fall, when you’ll score that perfect weather.

Weather in Hoi An

During the warmest months of the summer (July and August), the temperatures can go up to 38 degrees celsius in Hoi An. and in the winter the temperatures are usually around 24 degrees. The dry season lasts from February and until July.

If you prefer hot weather then it’s recommended to arrive during the end of warm and dry season, and if you prefer cooler weather then go at the start of it. There’s usually a lot of rain from August-November.

The weather in Dalat is usually nice all year round, goes from anywhere between 16-24 degrees celsius.

Everything is green from May-November when there’s heavy rain, but the villages are so vibrant with colors.

It’s usually warm all year round in Saigon, when the nicer days are 28 degrees. The tropical weather hits from May-November.