Jerusalem is a very unique city. It is full of history and culture and there is a lot to learn and to see. You can wander around the streets, but in my opinion the best way to experience the city is by taking tours. The tours help you to learn all the stories behind each place and they do it in an interesting way.

There were several tours that I did in Jerusalem and each one of them was special in its own way, and from each tour I learned different stuff. I did the tours through different companies and two of them were during a travel bloggers conference to which bloggers and travel companies came from all around the world. They were all impressed with Jerusalem.

The tunnels started to be exposed already in the 19th century, but only a few years ago did they start to expose all the underground remains, as a result of Israel’s government’s decision to renew the digging.

We really liked the tour and the experience of walking in the tunnels. Another thing that I liked is that you can put your prayer in the wall, there are much less prayers in the wall so it felt more personal to me.
The tunnels are really impressive and it’s hard to believe that this place has existed for 3000 years and that such a big place exists underground.

The easiest option is to book the tour online.
The tour is in: English, Hebrew, Spanish, French, and Russian.
You can select the language and then the date and hour

The tours are on Sunday-Friday. The duration of the tour is about an hour.
Prices:
Adult 30 shekels
Child 5-18, student, soldier, senior citizen, handicap 15 shekels 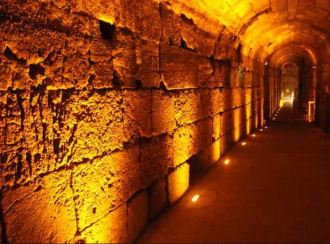 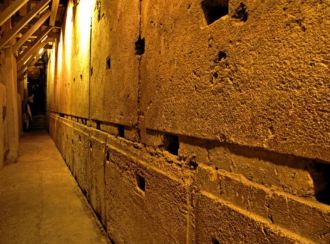 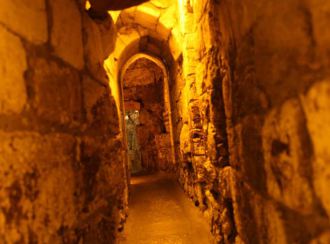 A tour-game in Machane Yehuda market

I did the tour with Israel ScaVentures company during the travel blogger conference. In the beginning I hesitated to choose this tour because I had visited the “Machane Yehuda” market several times. But then I arrived to the meeting point and it turned out that it’s not a regular tour, but a missions’ game in the market (I already been excited for the idea)

We were a group of ten people and they split us to two groups. Each team got a missions notebook, a paper to write on, a pan, and a market’s map.
The missions themselves were funny, interesting, and really got us to delve into the market and the merchants. There are missions that require talking with the merchants, missions of taking pictures, missions of navigation, and more.

Through the missions I got to know the market better and also the people themselves. The collaboration between the team members was fun and we really bonded.
I think that the idea of tour/game is very good and unique and it also allows to consolidate between people and also to experience the place in a different way.

They do activities in Hebrew, English, French and Spanish.
The scavenger hunts are great for families, corporate groups, and they have a special Bar/bat Mitzvah program where kids can learn to guide the activity.

They have routes in Jerusalem, Tel Aviv-Jaffa, TZfat, and Massada
I definitely recommend it 🙂 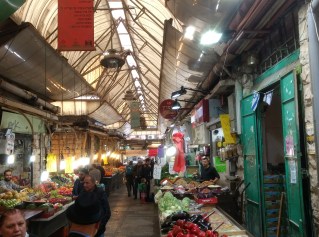 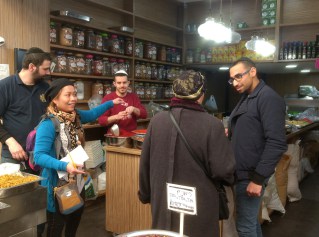 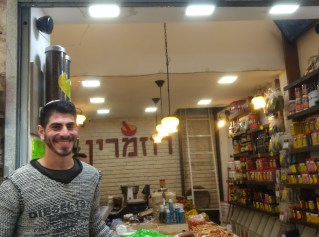 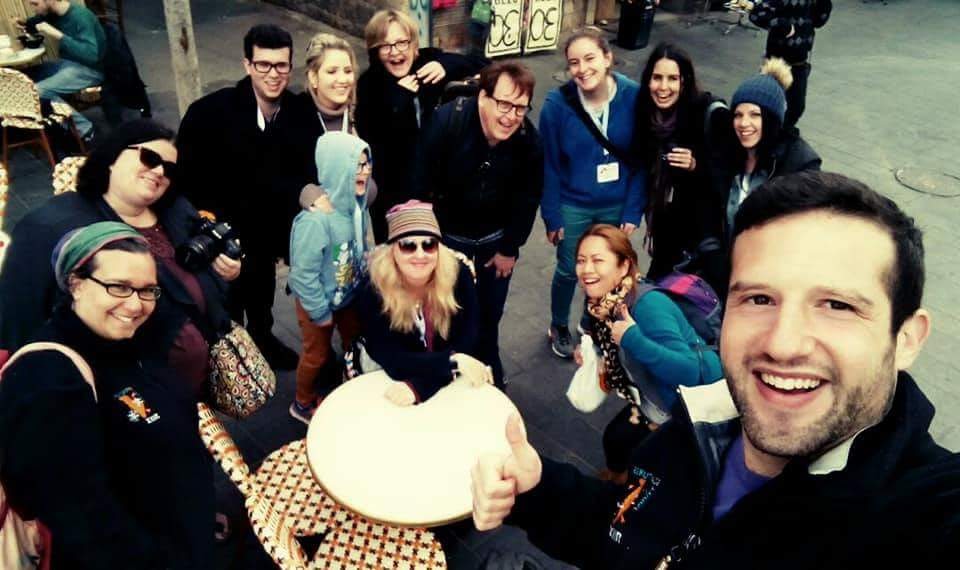 Tour in the old city

This is a tour I also did during the conference with sandeman’s tours company (We also did tours with this company in Berlin, Prague and Dublin).
Our guide was Ellan, a very nice guy that had a comprehensive knowledge about Jerusalem.

The duration of the tour was about 2-3 hours.
During the tour we passed through all the four quarters and in each place Ellan stopped, he told us about it in a very informative way.

I visited a lot of times in Jerusalem but knew fifth from what he told us.
I learned a lot from the tour and really love his explanations and the way he described every place. We were a pretty large group and yet he succeeded to do the tour in a very clear and interesting way.

Even if you visited Jerusalem’s old city many times, believe me you can still learn a lot from it.
The company also has free tours (based on tips) in Jerusalem city, and a paid tour in the old city.

The tour cost 28 euro for a person and it’s in English.
The old city tour leaves every day at 11:00 from Jaffa gate.
And the free tour leaves every day at 11:00 and at 14:00 from Jaffa gate also.
They also have tours in Tel Aviv, Masada, and in many cities in Europe. It’s worth visiting their site if you travel in Israel or other cities in Europe. 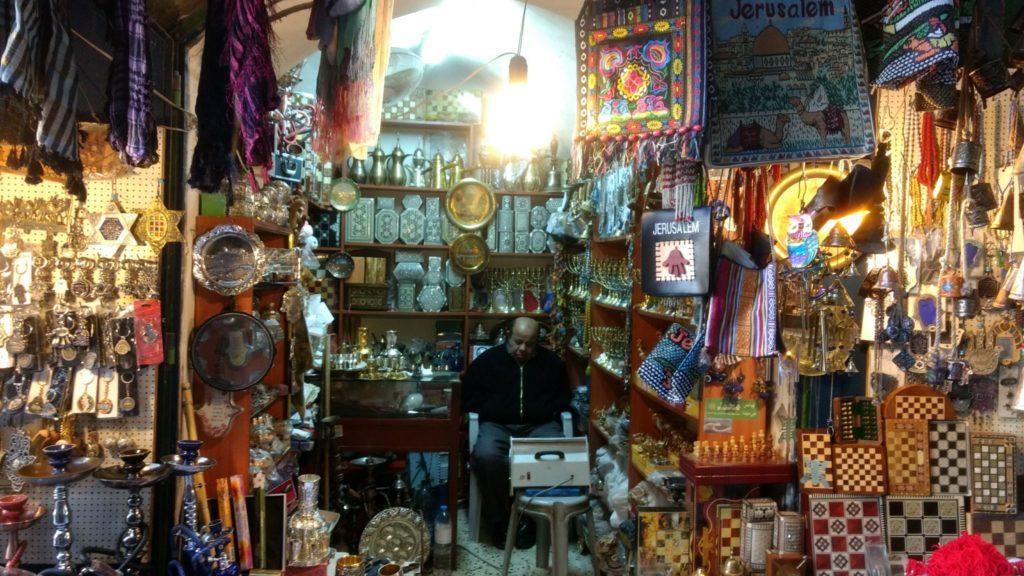 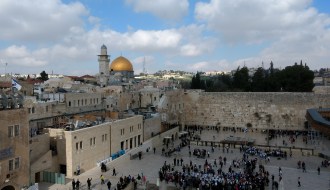 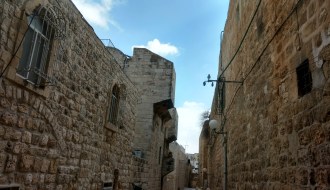 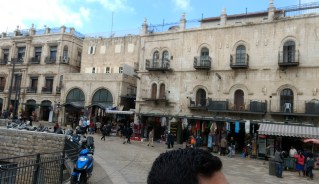