We have had an amazing time in New York and I decided to write you the itinerary we followed for 3 days. Every day is a separate post so if you would like to read the others you can click on those links: part 1, part 3

The itinerary is for all day long with a lot of things, if it’s too intense for you, you can split it into more days. Every day we started our day at 08:00 and finished around 01:00 🙂

A really good American breakfast at a reasonable price at Johny’s Luncheonette. Considered as one of the best breakfasts in Manhattan. Roman ordered a typical American dish of pancakes with sausages and omelette. I ordered poached eggs with Spanish roasted pepper, Bulgarian cheese, and crunchy pita bread on the side.

We also received free coffee with it. My dish was so good. I really liked the crunchy pita and how the Spanish pepper was cooked; it was a light dish and a great way to start the morning. Roman was also very satisfied with his dish and it was pretty big, even for him. The bill was 16 USD so it’s a really good option for a tasty, fast breakfast. 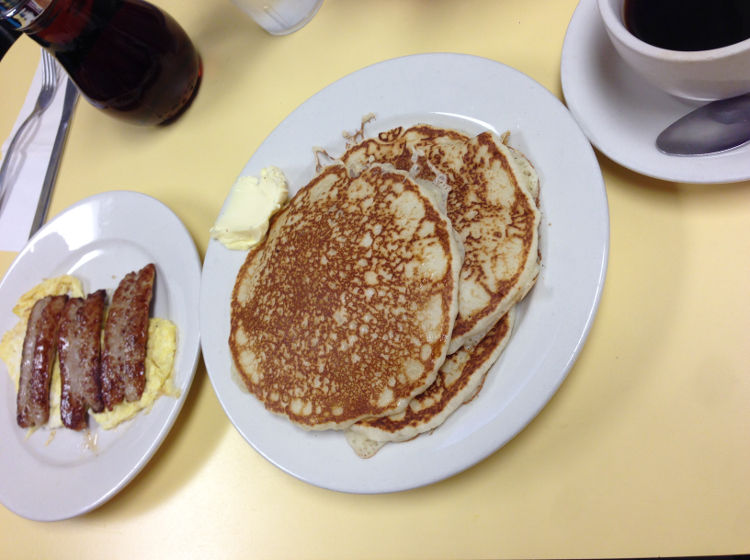 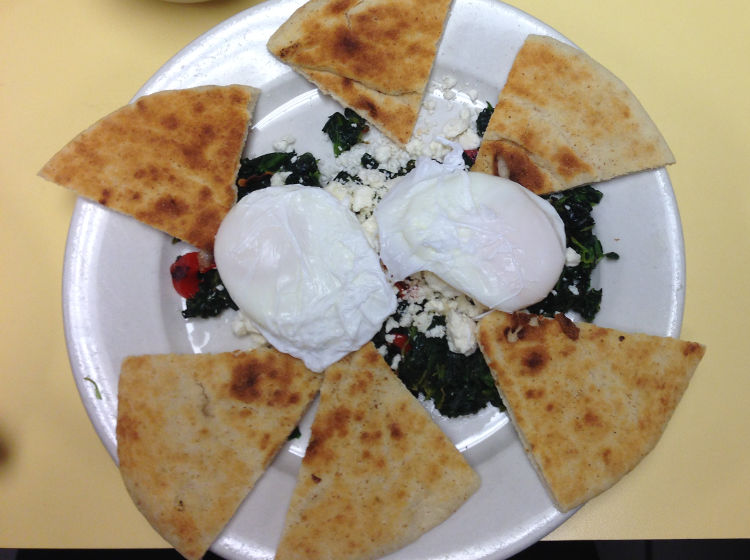 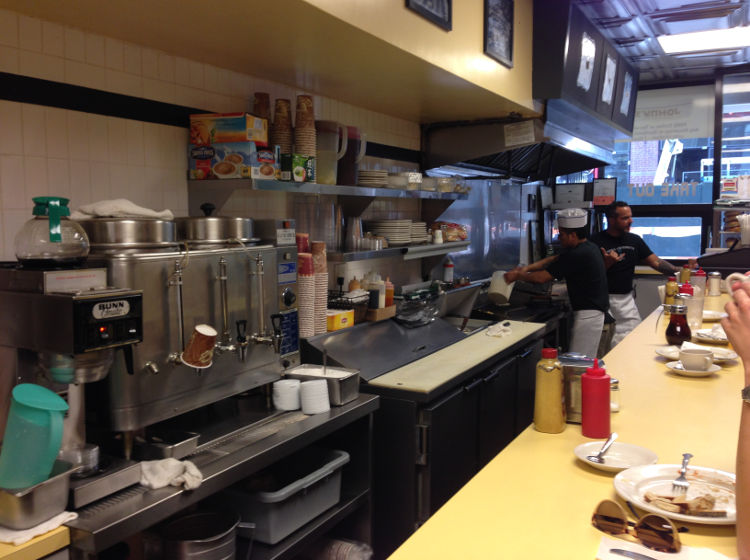 After breakfast we continued to a really cool park: its height is 9m’ and it is 1.45-miles long on an old railroad. I really enjoyed the views from there and we took many pictures as well. It’s pretty shadowed, so it’s nice to walk there. 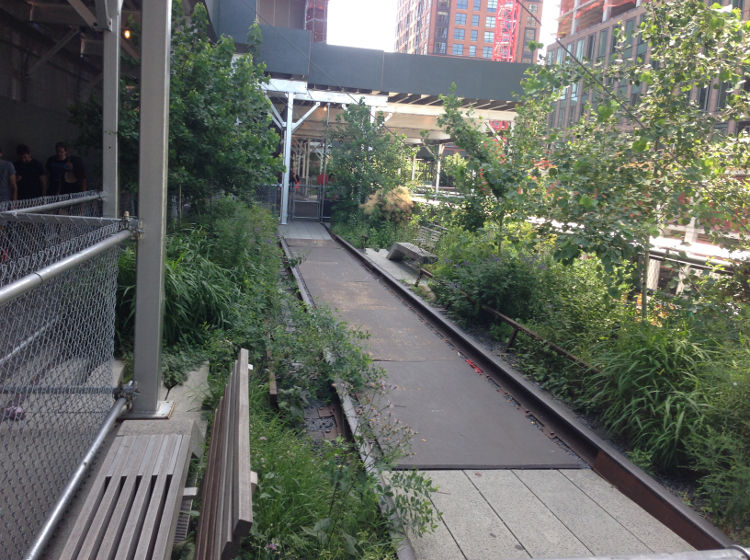 From the park we continued to Chelsea market. You can go there from the park. This market is amazing! I recommend you to go there when you are hungry (unfortunately we weren’t) because there are so many restaurants that look so good.

There is also a part with cool stalls of souvenirs, jewelries, clothes, and more. There are special things that I didn’t see in other shops. In conclusion, this is a must-see market 🙂 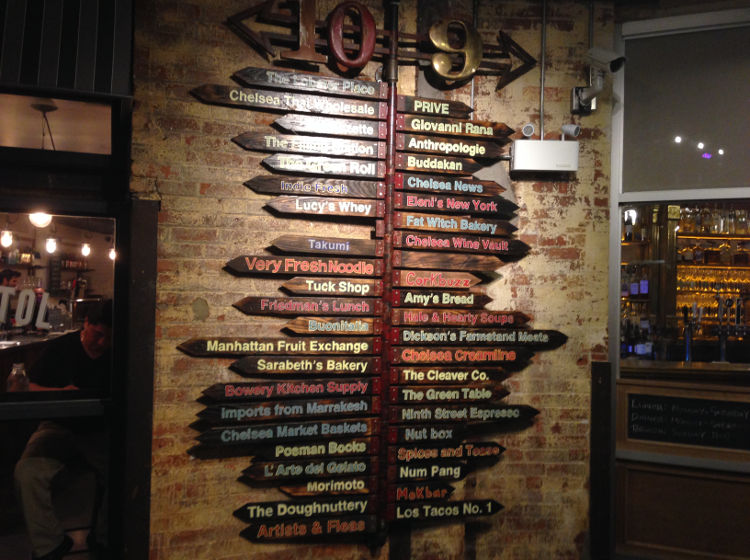 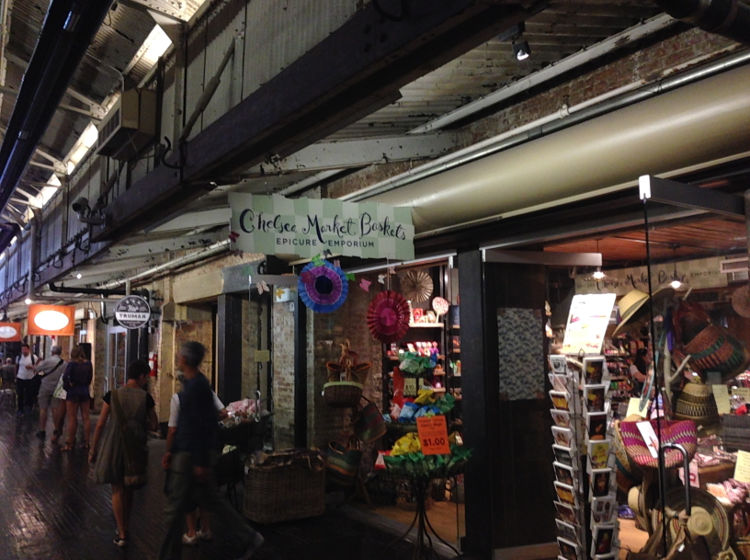 From the market we took a train to Harlem, we still weren’t so hungry, but we planned to take a tour and didn’t want to get hungry during it, so we went to Jimbo’s Hamburger and we ordered a tasty tortilla with shnitzel. The schnitzel was crispy and the tortilla was good 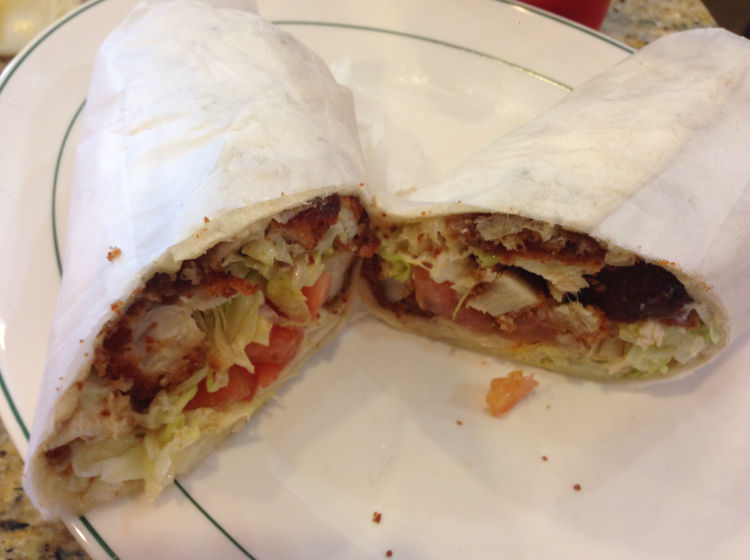 After lunch we went to the meeting point of the tour that we had booked in advance. We took the tour of the company Free Tours by Foot. This company offers many tours that look very interesting. We decided to take this tour because we wanted to learn more about this area and also Harlem looks very cool so we wanted to tour there.

The tour was about 3 hours and the guide was funny, fascinating, and with a wide knowledge. He combined music with his explanations which was pretty awesome. The tour is free (based on tips). I’m really glad we chose this tour. 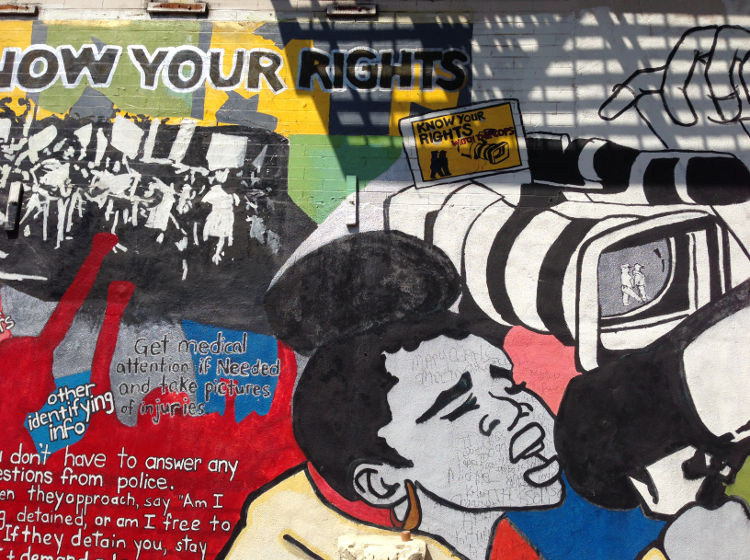 After the tour we wandered around a little bit more and then we decided to sit in a coffee shop-restaurant. We ordered coffee and just sat there and enjoyed the atmosphere of Harlem.

Even if you don’t go on the tour, I highly recommend you to go to Harlem and soak the cool vibes and to check-out the restaurants, bars, and more 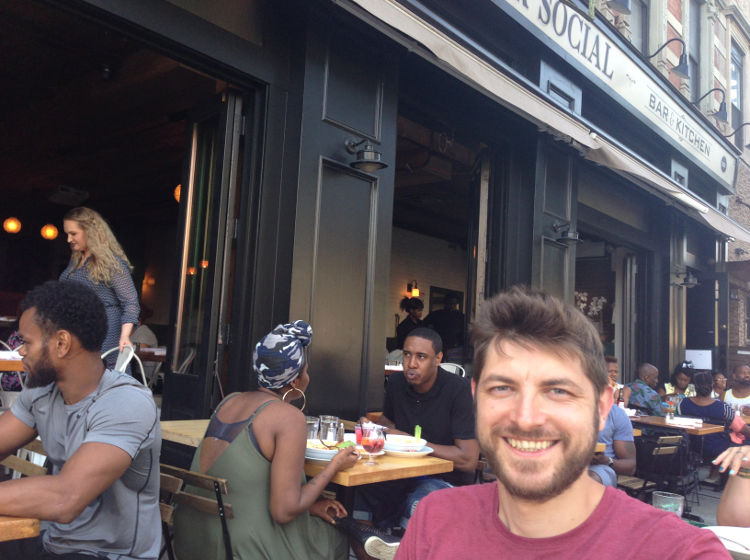 From Harlem we took the subway to a stand-up show in Comedy Cellar (we booked tickets in advance). We arrived 45 minutes before it started, which was great, because this way we got a really good seats. It’s a pretty small place with about 30 tables.

It’s intimate and fun. In a show there are 6 comedians for about 15 minutes each. The best comedians perform there, like Chris Rock, Louis C. K., and many more. We saw Allan Havey and Judah Friedlander, which were hilarious and actually each one of the comedians was brilliant.

I couldn’t stop laughing. It’s a high-class stand-up and it’s a great way to spend your evening; this pleasure cost 12 USD per person and you have to order two items from the menu. We ordered one cocktail and one sandwich each. It was one of the best evenings we had and I really recommend this show if you are a stand-up lover. 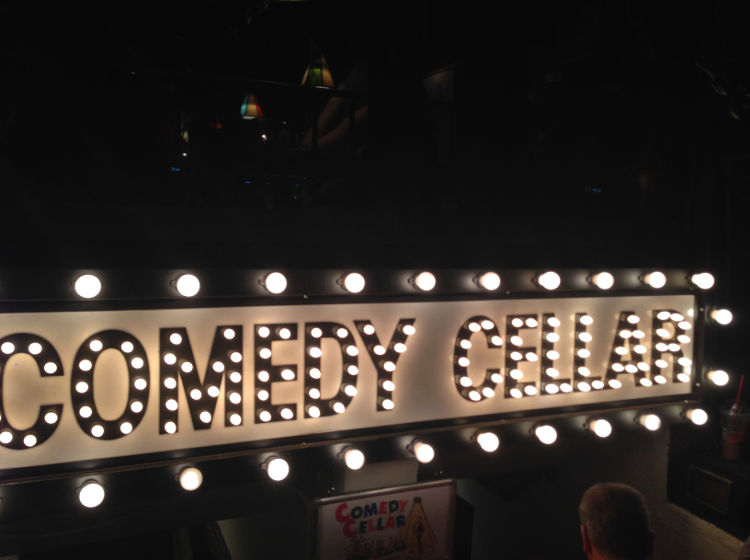 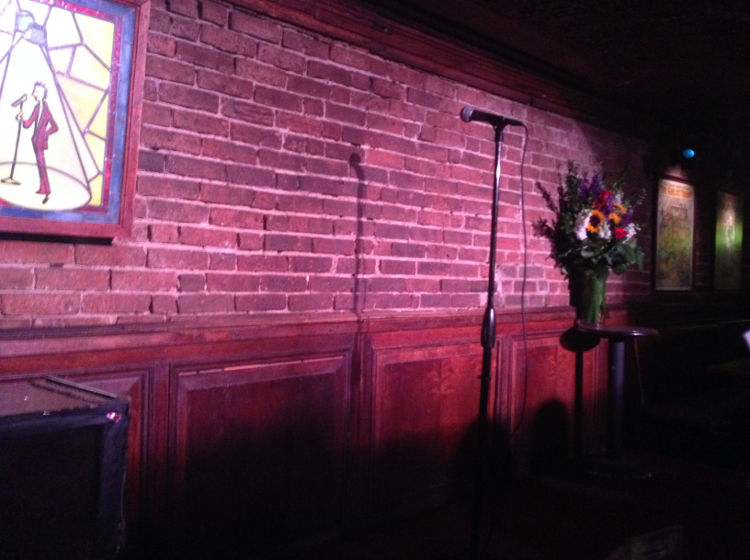